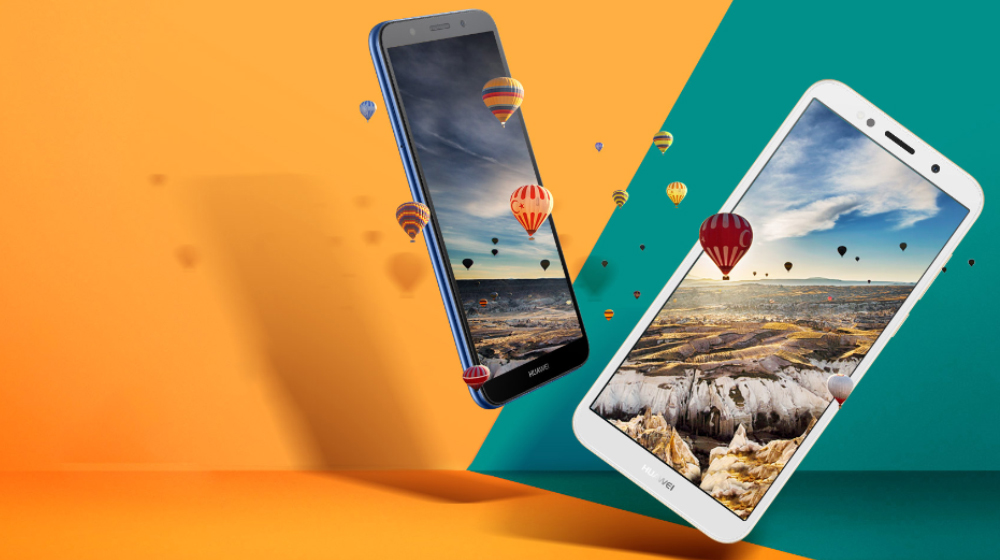 Huawei just unveiled a new entry-level smartphone, called Huawei Enjoy 8e Youth, as part of Huawei’s low-mid range lineup. Unlike the previously launched Enjoy 7S, this one comes much cheaper and with low-end hardware. The key selling point for the Enjoy 8e Youth is its budget price over decent hardware.

Let’s take a look at its specifications, 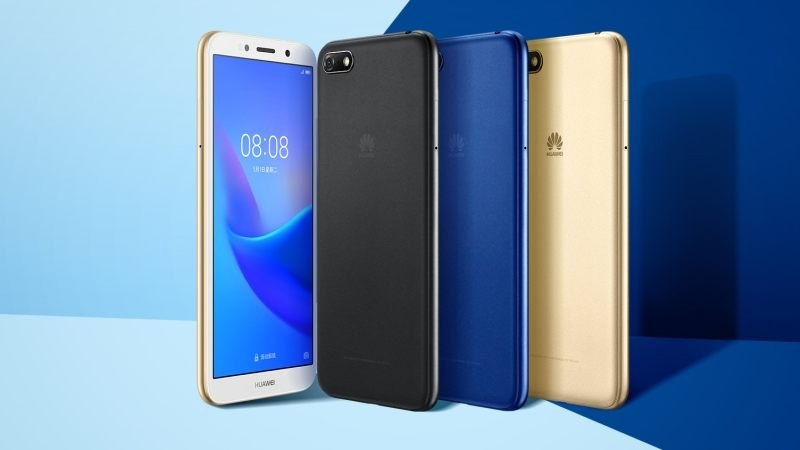 The design is much similar to most Huawei midrangers launched in the recent years, the top and bottom bezels exhibit minimal but symmetrical shapes while the volume rocker sits right above the power button on the right edge.

On the rear, instead of a fingerprint sensor, there’s Huawei’s branding below the dark horizontal array housing a single lens and an LED flash. The body, measuring 146.5 x 7.09 x 8.3 mm, has a metallic finish.

It gets 32 GB of internal storage, however, it can be expanded by up to 256 GB via a microSD slot.

It does not get the trendy dual-lens setup, rather, a single 13 MP shooter sits on the rear that allows PDAF and takes low-light pictures in tandem with a dual-tone LED flash. The ambient sensing selfie camera also gets its own LED flash, and can shoot up to 5 MP photos.

It gets Android 8.1 Oreo out of the box, with a proprietary Huawei EMUI layer on top.

It ships in Black, Gold, and Blue colors.