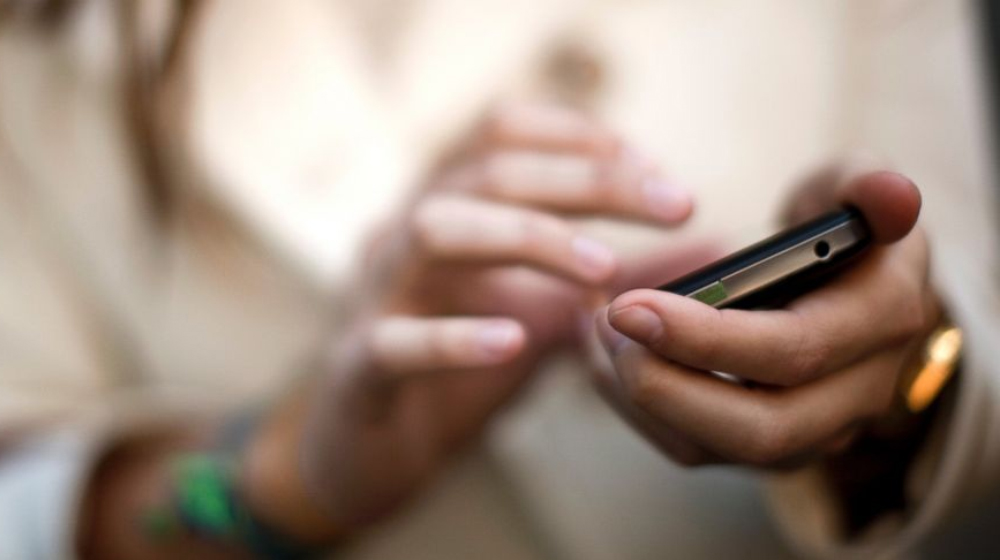 A man wants the law to bar his son from “talking to girls at night” on his cellphone.

A man, namely Haji Sadiq, took to the district court in Lahore to resolve a dispute with his son, over “talking to girls late at night.”

He had been trying stop his son for several months, and in the end, he had no choice but to take his matter to the courts.

Apparently, his son, Irfan, regularly stayed in touch with girls on his cellphone and continued to do so even during the month of Ramadan.

He did not listen to his fathers orders, and lost track of his studies due to this habit. Sadiq took it to heart, the fact that he never stopped gossiping around even in Ramadan, and said that “Irfan is paying no heed to my requests.”

“When I asked him to give his cellphone, he simply refused which made my doubts stronger,” he said, while discussing the matter. As nothing seemed to work, Sadiq went to the Shahdara police station to file an FIR against his son for disobeying his father, and decided to let the police in the matter.

The policemen refused, they denied his request for filing an FIR which caused Sadiq to knock the court’s doors. Reportedly, he plead the court to order the area’s SHO to file an FIR against his son.

According to ARYNews, the court will hear the SHO’s comment soon. Sadiq wants his son to stop such activities, and wants the court to take action.