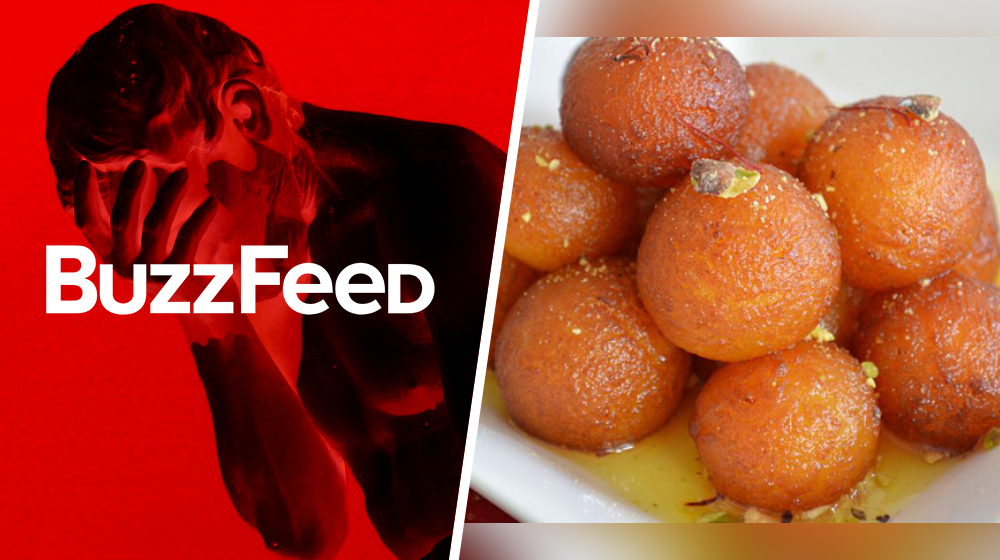 Have you ever wondered what they call the Gulab Jaman in the West? Tasty, which is the food-related division of Buzzfeed, gave us a peek into how they consider what is probably the most popular sweetmeat in our part of the woods:

‘Indian Fried Donuts’ they called it. These angraiz I swear, making everything about themselves with their labels and cultural appropriation.

Do we call the American hot dog as Amreekan Garam Kutta? Sounds weird doesn’t it?

Take a moment or two to laugh out loud at the sheer ridiculousness of their attempt to rename the king of sweetmeats Gulab Jaman itself.

Thankfully, a lot of people from the sub-continent can’t help but chuckle at Tasty’s attempt to ‘rename’ the mighty Gulab Jaman as they saw fit. They then turned the tables, by renaming all famous Western dishes to what could be the closest equivalent to it in a Desi setting.

Here are some of the best suggestions for our Western friends:

Since its Ramadan and Pakoras are in:

Somebody included Samsosa in those list of names too:

And how would we quench our thirst, if not with Carbonated Kala Khatta (i mean Pepsi):

Well you know what? Since some Gora called Gulab Jaman as a fried donut, we need to reverse this injustice:

Ever wonder what they call paapar in English? Here you go:

Oh and let’s not spare the evergreen French Fries either:

Let’s conclude this with the sickest burn us Desis can reserve for that most famous Western dish of em all, Pizza! Here’s what we will call it from now onwards:

Got any other names for famous western food items? Sound off in the comments below!