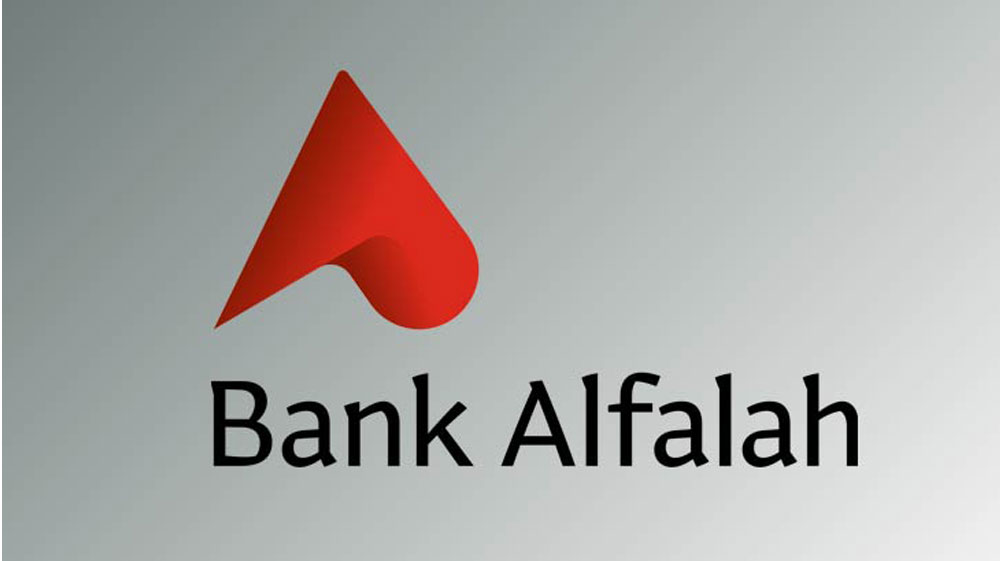 In a general meeting held on 27th May Sunday at Karachi, Bank Alfalah has appointed Mr. Nauman Ansari as Chief Executive Officer of the company for another three years.

During the meeting, nine people were elected as the directors of the bank for a period of three years as well.

He began his career with Standard Chartered Bank, Karachi in 1993, followed by three years at the Bank of America.

Bank Alfalah is the fifth largest private bank in Pakistan with a network of over 600 branches in more than 200 cities. The Bank has a presence in Bangladesh and Bahrain, with a representative office in the UAE as well.

Bank Alfalah Limited (BAFL) had decided to sell off its businesses and operations in Afghanistan to the locally administered Azizi Bank after approval and clearance of concerned regulatory authorities of Pakistan and the neighboring country.

The Bank is owned and operated by the Abu Dhabi Group. The International Finance Corporation of the World Bank partnered with the Bank in 2014 and holds a 15% stake in Bank Alfalah.