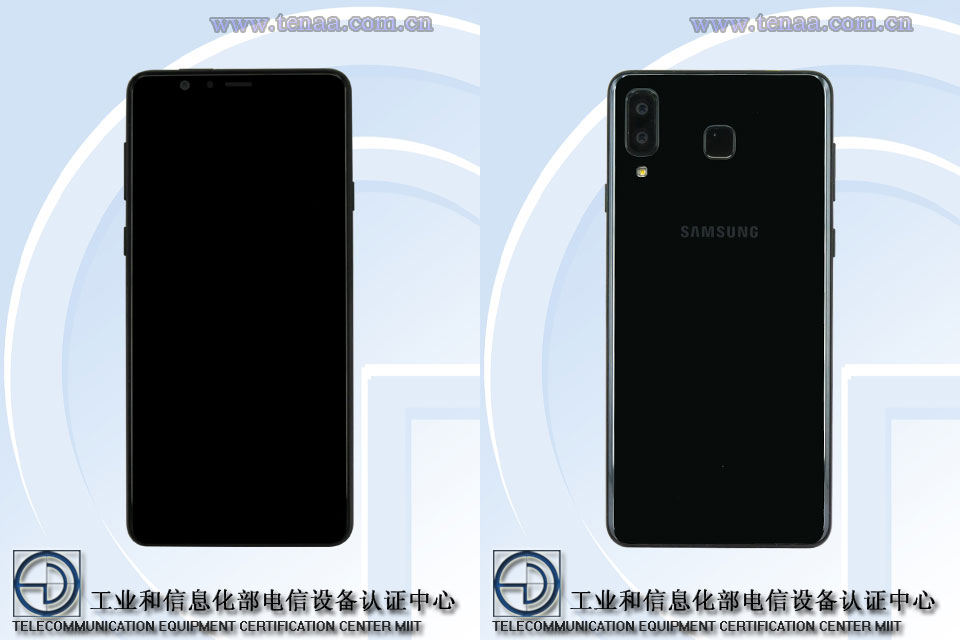 A hands-on video of an unreleased Galaxy A9 Star (or Galaxy S9+ mini) has surfaced.

Samsung seems to be leveling up its “midrange” bracket and recently unveiled its Galaxy S Light Luxury, which is a smaller and lighter version of the Galaxy S8. A new midrange Samsung device has been leaked now, and it has a model number of G8850.

It is being called Galaxy A9 Star, and it has surfaced on the web in a hands-on video posted on YouTube. The S Light Luxury was previously rumored to be an A8 Star, so we can expect the so-called A9 Star to get renamed after getting launched. Here’s the video,

This device might get launched earlier because it has already appeared in TENAA’s listings. This means that its set to launch in China first, but there’s no word on whether it will get an international release. Anyway, the listings read that the G8850 will pack a gigantic 6.28-inch FHD+ (1080 x 2220) unit, AMOLED, and almost the same size as the Galaxy S9+.

It’s a good looking device, slimmer than its flagship sibling, and has a top-left mounted dual-cam array on the rear, which is quite odd for a Samsung phone. The array consists of a 24 + 16 MP combo and the front side has a 24 MP selfie shooter. Moreover, it has a 3,700 mAh battery unit, 6 GB RAM, 64 GB internal storage, but there’s no word on which SoC it will be powered with.

Android 8.0 Oreo is almost definite, and it will surely run Samsung’s Experience UI on top. Roughly, it might get priced higher than the S Light Luxury, which costs around Rs. 72,460.