So far, Qualcomm has already made some big moves in the virtual reality market with its Snapdragon 835 and 845-based reference headsets, however, its latest move in the market could be its most decisive yet.

The company has unveiled a new chip built from scratch, the Snapdragon XR1. The XR, in its name, stands for “extended reality”, which points to AR, VR and all the related mixed reality experiences. With the market expected to grow to 186 million users by 2023, this could be the start Qualcomm feels the market requires. 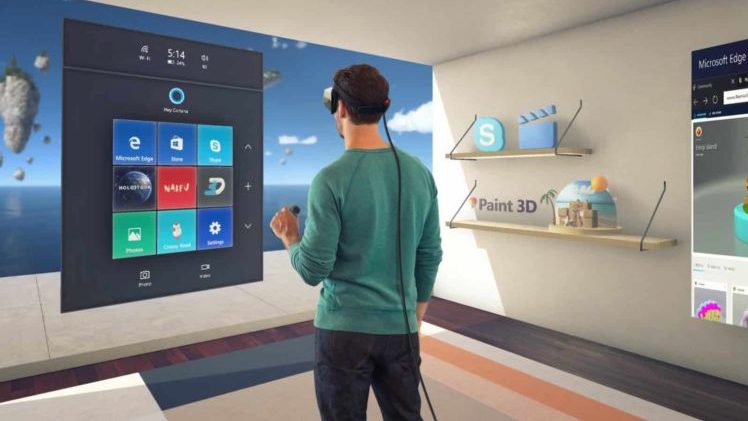 The new chip packs the custom Kryo CPUs and the Adreno GPU together in a cluster, which means it won’t require an external connection similar to other Snapdragon-powered headsets. Further, it has an A.I. engine for better built-in processing of commands rather than relying on the cloud.

Despite the space-savings, Snapdragon XR1 will enable 4K video playback at 60 frames per second. Headsets with up to six degrees of freedom can be created without the need for any external sensors. With visual-inertial odometry, you will be able to interact with objects in AR environments.

The Spectra Image Signal processor also enables the popular contemporary APIs such as Vulkan, OpenGL, and OpenCL. The audio improvements can also be noted, with support for 3D Audio Suite, Aqstic Audio and aptX Audio.

The chip will be accompanied with the Snapdragon XR Software Development Kit for development of associated content.

Already, Qualcomm has managed to gather a few partners for the platform, including HTC and its Vive line. First devices aren’t expected to arrive before 2019 though.