HP has updated its Omen 15 gaming laptop with a sleeker design and better specs.

In order to better tackle the more exquisitely-designed and power-packed rivals, HP is updating its prime gaming laptop, the Omen 15, to keep up with the times.

The design is still unmistakably targeted towards gamers, with its red accent and the Omen logo. In spite of some weight and waistline improvements, it is still a bulky machine which tips the scales in at 5.56 lbs. 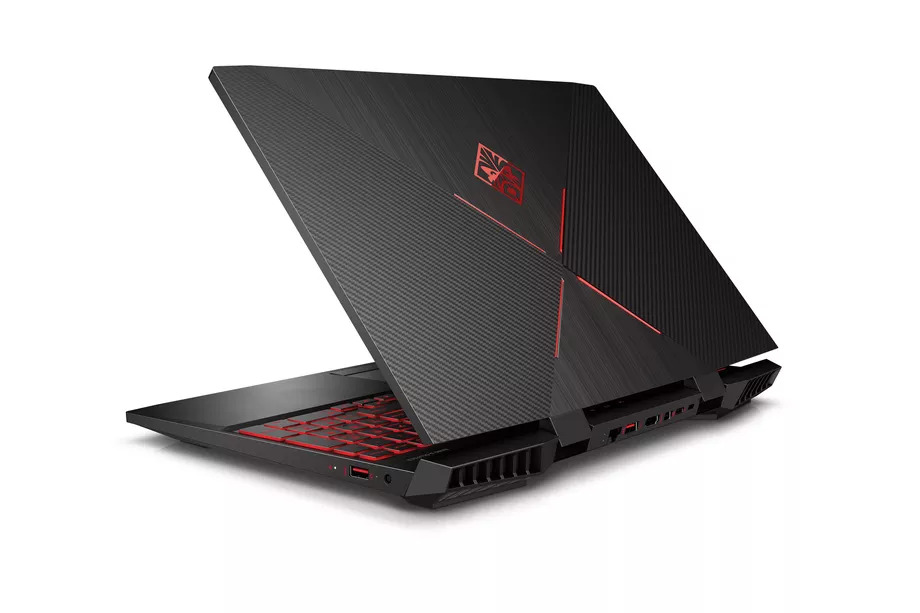 Talking of design improvements, the majority of them have taken place due to the arrival of Nvidia’s Max-Q design language, which should keep the machine both quieter and cooler. The metal build also gives it a more premium feel, while the bezels around the display have also shrunk. The keyboard is backlit with optional 4-zone lighting.

The display comes with 1080p resolution in its base configuration, however, it can be amped up to a 4K panel with 144Hz refresh rate and Nvidia’s G-Sync support.

The graphics options are impressive thanks to Max-Q, you get up to a GTX 1070 now, which should be good enough for gaming on 1080p at max settings.

For the battery, HP has outfitted Omen 15 with a 75 WHr unit. It lasts up to 6 hours and 15 minutes on mixed usage, according to HP.