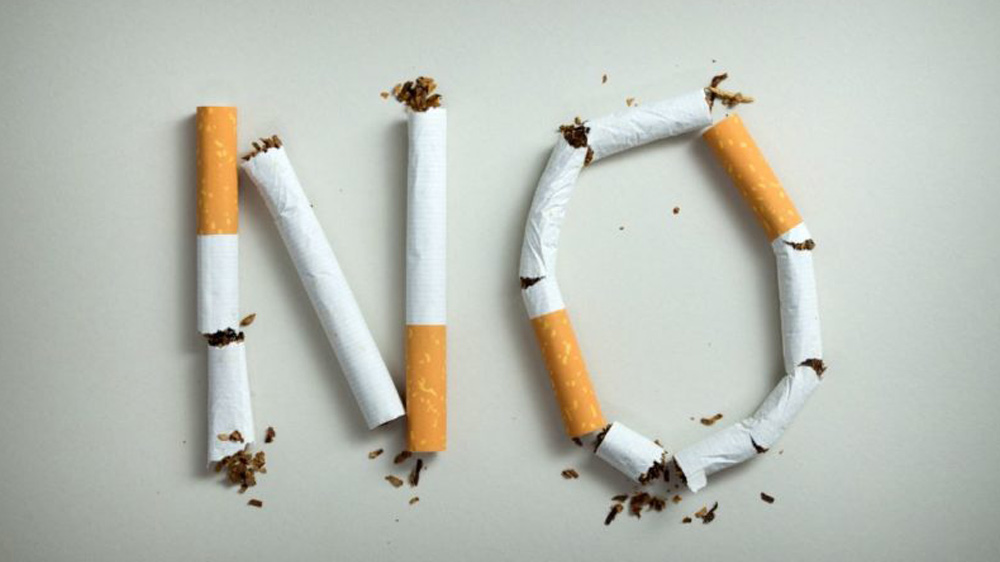 Philip Morris International (PMI) will mark World No Tobacco Day with a call to recognize this day as “World No Smoking Day.” PMI is publishing informational advertisements highlighting that people who smoke deserve the opportunity to learn about smoke-free alternatives to cigarettes.

It is clear that despite the well-known health risks associated with smoking, many people continue to smoke. The World Health Organization (WHO) predicts that there will be more than 1 billion people who smoke in 2025, about the same number as today. Their best choice would be to quit—but many don’t. It makes sense that these men and women should have access to and information about less-harmful alternatives to cigarettes. Why would anyone deny them this opportunity? PMI is calling for an additional, bold approach to public health.

“For people who will otherwise continue to smoke, WHO is in the perfect position to drive switching from cigarettes to sensible alternatives. A policy that informs people about those alternatives—in essence, a World No Smoking Day—would reduce smoking prevalence to a far greater extent and at a much faster rate than the existing suite of tobacco-control measures alone,” said André Calantzopoulos, PMI’s Chief Executive Officer.

“People who smoke deserve a sensible plan that takes full account of better alternatives to cigarettes. For our part, we’re determined to deliver a smoke-free future through innovations that stand up to scientific scrutiny and that meet consumer needs.”

PMI has already committed $4.5bn in supporting a team of 400 world-class scientists, engineers and technicians who have spent years creating and testing a range of smoke-free products that offer a much better choice for the millions of smokers who don’t quit. More than 5 million smokers worldwide have already completely abandoned cigarette smoking and switched to IQOS, PMI’s heated tobacco product, with 10,000 smokers switching every single day. And PMI is not the only company pursuing innovation as important to the world’s 1 billion smokers worldwide—the tobacco industry generally is beginning to move in this direction, to the benefit of men and women who smoke.

“Our short-term ambition is that one out of three of our consumers, 40 million men and women who smoke, will have switched to better alternatives by 2025. Ultimately, we want to be in a position to stop selling cigarettes entirely. However, we need the support of governments and the public health community to make this happen in as short a time as possible. I believe that instead of just designating one day as World No Tobacco Day, we should promote every day as World No Smoking Day,” said Calantzopoulos.

PMI is proposing that governments and authorities investigate thoroughly how scientifically substantiated smoke-free products can be used as a complementary public health strategy alongside smoking prevention and cessation. With appropriate government control and oversight, these products can have a meaningful and positive impact on public health.

To learn more about PMI’s views on World No Tobacco Day, visit http://www.pmi.com/world-no-smoking-day-2018. PMI commenced publication in national and international media on May 30-31.