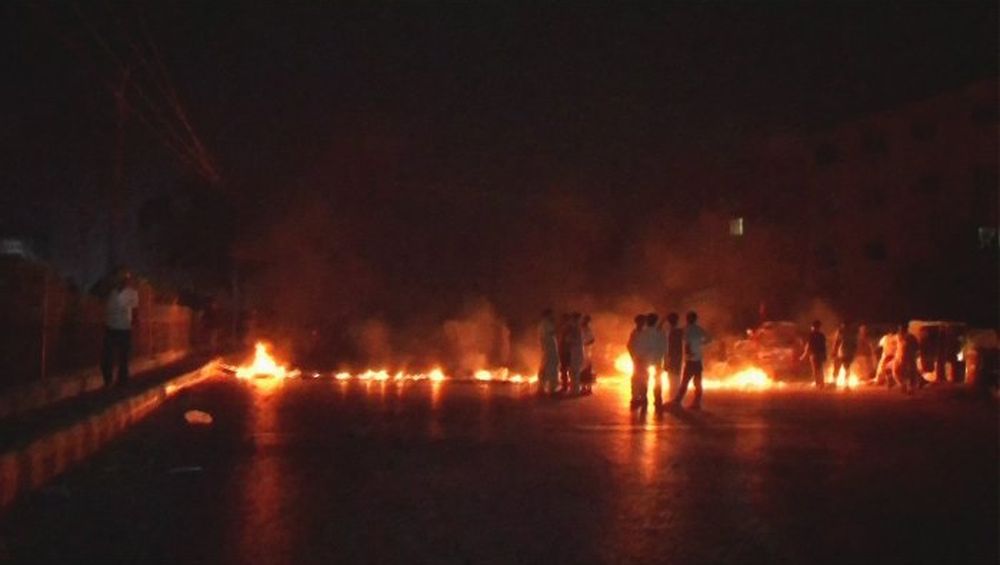 Heatwaves, electricity shortfall, and growing temperatures; people suffer as the government ends its tenure after 5 years.

The outgoing government has built its narrative around the fact that it has supposedly gotten rid of loadshedding. The very few things that the government officials continuously rave about are the improvement of infrastructure and eradication of loadshedding.

The government announced in May last year that Pakistan will have surplus electricity by November 2017. In May 2018, one year after the announcement, the electricity shortfall stood at 7,000 Megawatts. Currently, it stands somewhere around 4,500 Megawatts.

However, the government’s lame claims, that there is no load-shedding, don’t even have a shred of dignity and a trace of shame as the country goes through hours-long shortage of electricity day in day out.

Many areas have been hit with the hottest temperatures ever recorded, including Karachi. Amid the extra heat at the start of the summer season with more heatwaves expected to follow, the shortfall of electricity further fuels the situation.

The government previously announced that there will be no load shedding in the holy month of Ramzan. However, they quickly retracted their claims as the shortfall continues at full swing while people fast facing the rising temperatures.

Govt Claims There Will be No Loadshedding During Ramzan

It is crystal clear that the government has failed to deliver on its manifesto of getting rid of electricity. On top of that, instead of acknowledging this fact, the officials keep on living in the delusional world where “there is no load-shedding in Pakistan”.

This tweet of the daughter of the disqualified-for-life-ex Prime Minister Nawaz Sharif is the prime example of the party leaders’ arrogance, ignorance, and total denial of facts.

Probably the hottest days of the year and no load shedding. Thank you Nawaz Sharif.

The Pakistanis that don’t know what load-shedding is? Yes, they exist, they just don’t live in Pakistan.

Alhamdolillah No Load shedding in my area, because I'm living in Riyadh Saudi Arabia.😊
Thank U Nawaz Sharif. #LoadShedding#یوم_نجات

Hope they see this.

Stop #Loadshedding for the sake of Ramazan .

This is actually pretty funny.

If PMLN think by extensive loadshedding they can make ppl realize that it were them who were managing load then I am afraid they are grossly wrong. Each hour of loadshedding will dent their ballot box in an irreparable way…… pronouncing caveats will help no more…. MSS

Islamabad Expressway blocked; People protesting against worst power-cuts ever in Ramzan! And my friends its not about Chichawatni or Kala Shah Kaku or Lala Musa its Islamabad Capital Territory I am talking about… #Loadshedding

“I Won’t Be Responsible”

As per the latest statistics, Pakistan is facing a shortfall of 4,500 Megawatts with the production standing at a total of 17,000 megawatts. Umer Saif recently tweeted that Pakistan is generating 20,000 Megawatts. The number is in clear contradiction of actual figures reported by the independent media and what the people have been facing every day. Here is the Chairman Punjab Information Technology Board’s tweet;

For the first time in the history of Pakistan, electricity generation exceeds 20,000 MW! pic.twitter.com/n8gGmsX3uW

Maybe, Pakistan did generate 20,005 Megawatts of electricity in May. However, we have no idea where it went as almost every city goes through 8-12 hours of load-shedding daily.

This is not based on any political bias, it is meant to highlight how the relevant authorities keep on lying again. The government officials need to acknowledge the ground realities, their incompetence, and work on it.