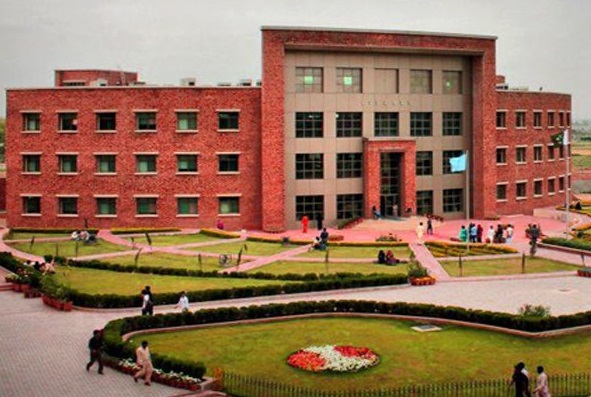 As per Turnitin, and research journals’ guidelines, a research paper’s similarity index must not exceed 19% overall and not more than 5% from a single source. However, Raheel Qamar’s paper has shown 26% similarity to a single source – hm.oxfordjournals.org, as per the Turnitin report.

The paper’s content was found similar to these two research papers:

As many as 24 other primary sources were also identified by Turnitin where less than 4% similarity was found.

The co-author is equally responsible for the plagiarism and the involvement in such a case can lead to dismissal from service along with blacklisting of the name, as per HEC’s policies.

Not the First Case?

This is not the first case of plagiarism against Raheel Qamar. Earlier, ‘Wheat Genomics: Challenges and Alternative Strategies’ another paper co-authored by Raheel Qamar was found to be 65% plagiarised.

Despite the formation of two committees to probe into the matter, Executive Director HEC Dr. Junaid Zaidi informed a local news agency that he is yet to receive the report from the committees which was given 7 days to come up with a report.

Registrar COMSATS, Dr. Faheem Quershi, has blatantly supported the acting Rector saying that the similarity lies in the use of scientific terms only which are hard to change and that the paper is properly cited with ‘duly-sided citation’.

As per Dr. Faheem, the policy needs to be changed considering the fast-paced increase in quantum of knowledge. He was adamant that the current policy allows the professional rivals to defame researchers.

It is hard to imagine how 60% similarity can be justified by terming it as an “excessive use of scientific terminologies”.