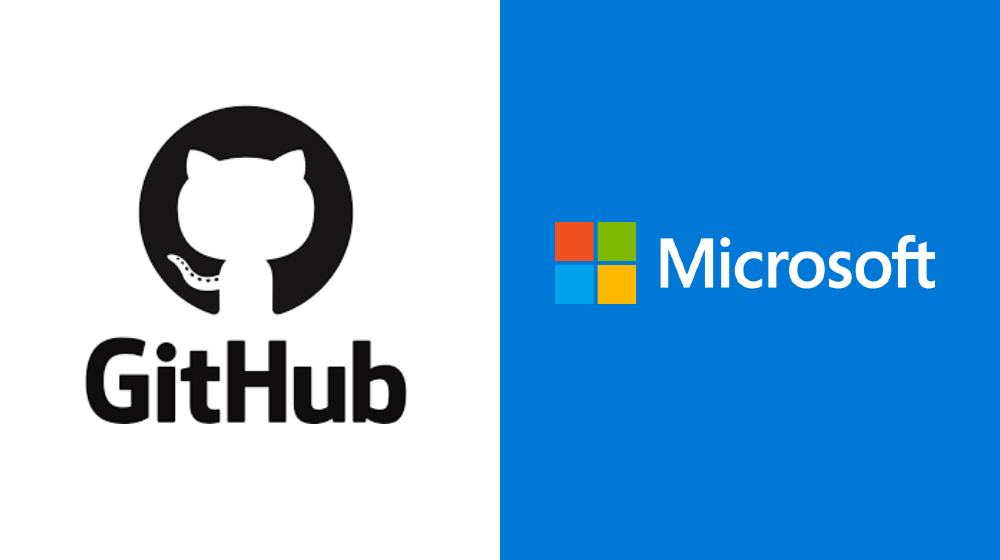 A popular code sharing network, called GitHub, is getting purchased by Microsoft.

GitHub, one of the world’s largest and most popular code repository for developers, is getting acquired by Microsoft. Reportedly, the companies might conclude a price, and announce the deal publicly later today (Monday).

The news comes during a time when GitHub faces extreme financial pressure. GitHub has already been looking for a new CEO to take office as well.

According to people familiar with the matter, GitHub aims to go public and has chosen Microsoft, partly because of its CEO Satya Nadella, for this purpose. Bloomberg reported that this information was revealed by a company spokesperson, but details related to the terms and conditions of the deal have been kept private.

GitHub considered is a popular tool and a social network of sorts for developers. Even high profile companies such as Google and Microsoft use its repository to store their projects for collaboration and sharing.

GitHub has become a default for such activities, but despite its popularity, it has been reporting significant losses and low revenues.

The company was already looking for a new CEO, ever since Chris Wanstrath resigned in August. Chris is also one of the co-founders behind Github while Julio Avalos, the company’s Chief Strategy Officer, operates as its interim chief.

In 2015, GitHub was valued at $2 billion. For now, there’s no word on how much Microsoft will pay to acquire it. Both the companies have been in touch for several years. Reportedly, the companies were having talks about partnership but subsequently moved on to acquisition offers.