The former Finance Minister Miftah Ismail has told that there will be “no loadshedding” in the next 7 months on the basis of the liquidity crisis.

The cash flow situation in the power sector is currently stable with the circular debt standing at Rs 397 billion, Ismail added. He added that the Economic Coordination Committee (ECC) has further allowed Power Holding Private Limited (GHPL) to borrow Rs 50 billion to further ease off the circular debt.

The former minister stated that the current debt situation in power sector is within manageable limits. If the amount exceeds Rs 400 billion, then the country can expect power shortage and outages.

Dr. Miftah told that GHPL is expected to arrange the Rs 50 billion before Eid-ul-Fitr. It will enable the system to run smoothly for the next seven months. He added that Rs 15 billion subsidy is in place as well that will further ease the cash flow system.

According to an official in the power division, the finance ministry is finalizing the terms to borrow the said Rs 50 billion. The official added that the government released Rs 80 billion in the first phase. Rs 53 billion out of that amount were paid to (Independent Power Plants) IPPs, nuclear power plants, and state-owned Pakistan State Oil. The rest – Rs 27 billion – were released for the banks in the head of debt servicing that the power sector has borrowed.

The former minister told that the current 3,000 MW shortfall has been due to the water shortage in the dams. 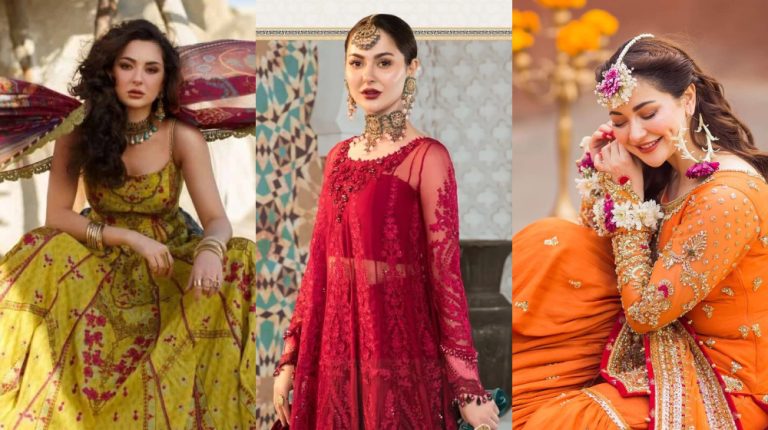 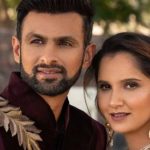