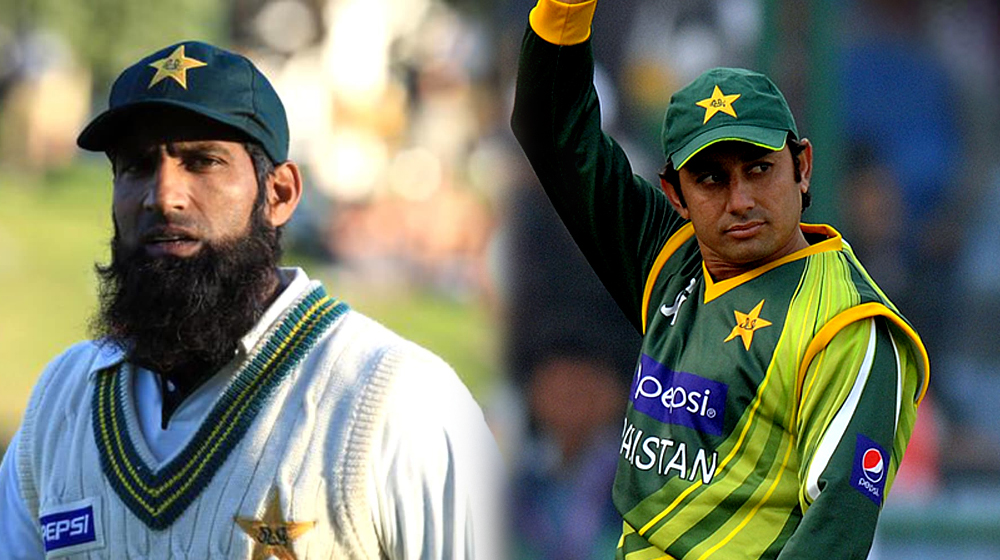 Pakistan, staying true to their reputation, surrendered against England in the second-Test after demolishing the home side in the first game of the series.

Like many people, Saeed Ajmal was another person who voiced his dissatisfaction over Pakistan’s collapse which resulted in an innings and 55-runs defeat.

Saeed Ajmal, who has represented Pakistan across all three formats said that the players know exactly what went wrong and that the performance was very average.

There is no doubt that Pakistan went into the series with an inexperienced squad but the way the team performed in the first-Test match, it seemed as if the team had gelled immediately. However, they were exploited in the following match.

All former players are open to give the required tips and training to the players but all depends on what they want to learn from whom and what are their priorities.

The former legendary spinner also criticized the team management and captain for only posing as if Pakistan underperformed in the second innings. He claimed that everyone should be looking at how Pakistan started the innings as well and that they needed a strong start.

They only talked about the second innings that if they had a less lead then they would have done better. But in all fairness they should have talked about the first innings where Pakistan did extremely poor and let themselves down.

Usman Salahuddin — A Pleasure to Watch

Former legendary batsman, Mohammad Yousuf, focused on the positives and claimed that Usman Salahuddin was a joy to watch against England despite not scoring enough runs.

Usman made a fighting 33 runs in the 2nd innings, which were crucial at the time as Pakistan kept losing wickets from the other end.

Usman Sallauddin played well, he was seen standing firm on the crease and playing shots. He managed the different pitched balls brilliantly and that was something great to watch.

He was coming on to the ball and looked really composed. He was more defensive due to the position of the team and the conditions, but he was much better than the ones who were being bowled on straighter deliveries.