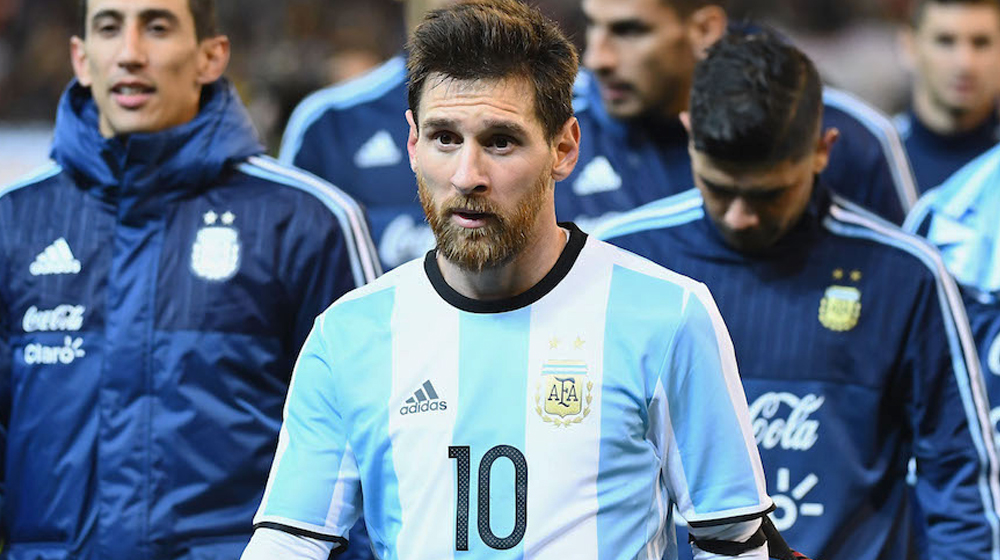 The match was to be played at Teddy Stadium, which was once home to a number of Palestinian people.

Argentina’s national football team has announced to cancel the upcoming friendly fixture with Israel, which was being held in Jerusalem, sources have confirmed.

According to a sports website, Minutouno, it was reported that Leo Messi has been the center of attention and a lot of threats have been aimed at his direction. The website confirmed that the match has been ‘suspended’ following ‘escalation of violence, threats and criticism.’

Radio La Albiceleste stated that Lionel Messi refused to play the match as ‘he is a human before a footballer’, to honor the Palestinians’ wishes. It also stated that all the financial losses due to cancellation of game will be accommodated by the Argentine forward Messi

The Argentine team has played in Israel before; the question now is that the match is going to be held in Jerusalem, there is political as well as economic background to this. For this game, Israel offered more than two million dollars and transportation costs.

Since Messi is a global brand and similarly, he is an icon in Palestine, a lot of people felt hurt by his decision to agree to play a friendly in Jerusalem.

Palestinian Ambassador to Buenos Aires, Husni Abdel Waheben, also strongly opposed the fixture and claimed that Argentinian team and management will become “an accomplice in the violation of human rights and the occupation of territories” if they had agreed to play.

Additionally, Messi is worth billions of dollars due to his sponsorships and various contracts, it is also claimed that Messi was also advised not to play in this fixture before the whole controversy sparked.

The campaign launched by Boycott Divestment and Sanctions (BDS) played a vital role in cancellation of the fixture. It stated:

Don’t play Israel until Palestinians’ human rights are respected. There is nothing ‘friendly’ about military occupation and apartheid.

As part of the campaign, a Palestinian footballer, Muhammad Khalil directed a message towards Messi which read:

I call on the Argentinian team and especially captain Lionel Messi – because he is very popular in Palestine, particularly in the Gaza Strip – to stand in solidarity with Palestinians and to boycott the scheduled game with Israel, which is occupying our land.

Some fans have already burnt jerseys of Messi as part of their protest against him and Argentina. However, the situation has been diffused thanks to the decision that has been announced.