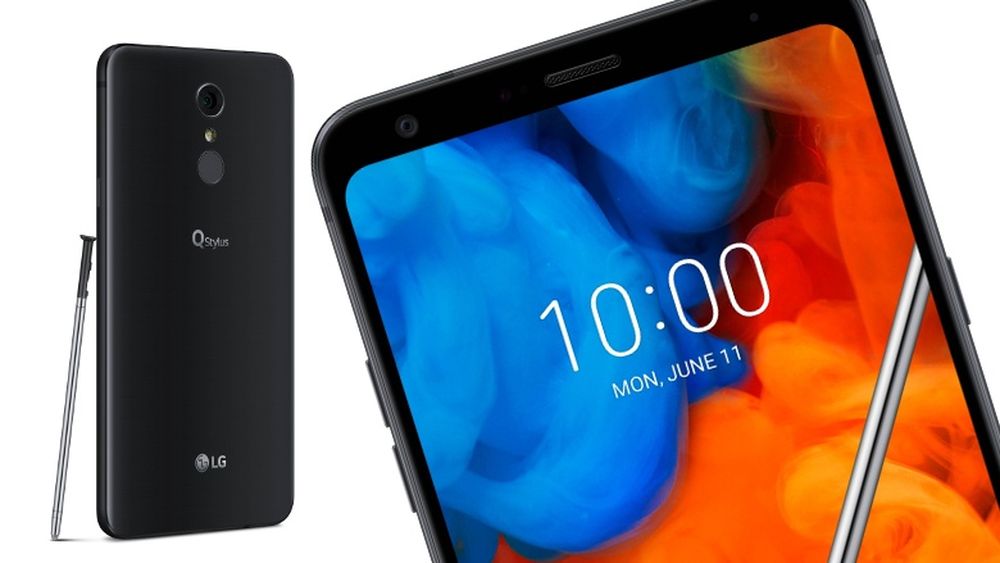 LG has launched a new midrange series, that has a built-in stylus just like the Samsung Galaxy Note series.

These devices, as the names suggest, come with built-in styluses just like Samsung’s Galaxy Note series but have midrange internals and lower prices. All three devices have almost the same features, except camera and RAM/storage combos. 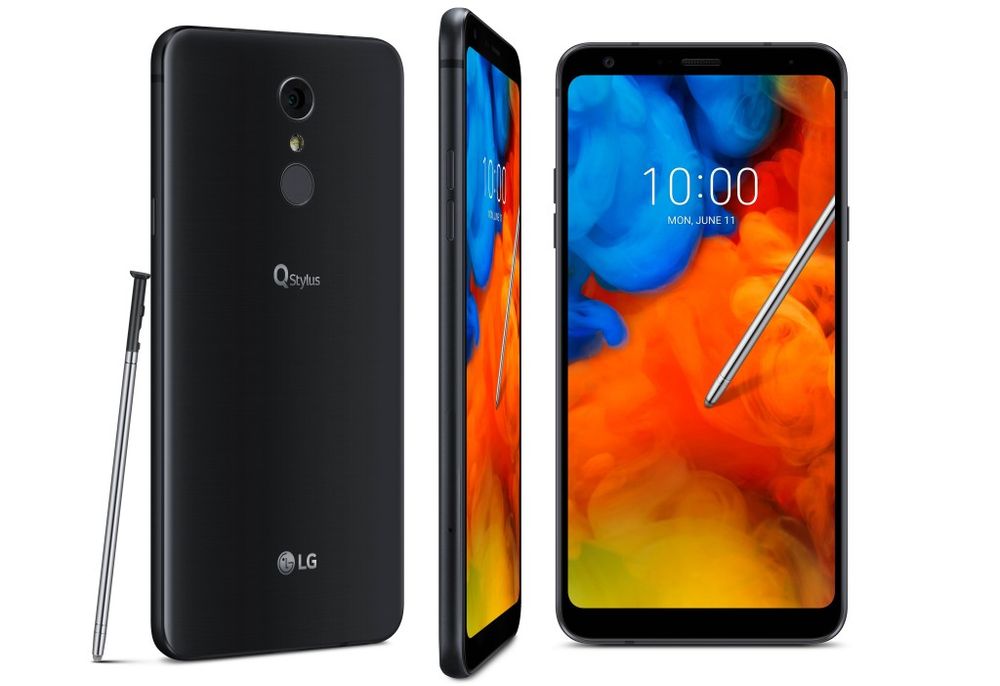 Just like the features, the three Q Stylus variants have the same design with fairly trimmed bezels and a rear-mounted fingerprint scanner. The material finish is generic, and the rear camera sits right above the fingerprint sensor on the center just like most LG phones launched recently.

Only Q Stylus and Q Stylus+ are covered by IP68 water resistance. Of course, all three have their own styluses.

Display is quite large as it measures 6.2-inches diagonally and has an FHD+ (1080 x 2160) resolution. Aspect ratio is 18:9, and the same display panel has been used in all three variants.

For now, the company has not disclosed the name and make of the SoC, but we do know that the series comes with either a 1.5 GHz or a 1.8 GHz octa-core processor. The three variants differ in RAM/storage combinations.

Stylus and Stylus Alpha get 3 GB RAM with 32 GB storage, while the Stylus+ has 4 GB RAM on top of 64 GB of storage.

There is no dual camera set up, both Stylus and Stylus+ have a 16 MP primary rear camera along with an 8 MP selfie camera. The base variant, Stylus Alpha, has a 13 MP rear and 5 MP front shooter instead.

All three will come with Android 8.1 Oreo, with LG’s UX on top.

LG says that the series will be launched on a limited basis in some Asian countries and North America, and that specifications may vary depending on the market in the future. There’s no word on when these phones will become available.