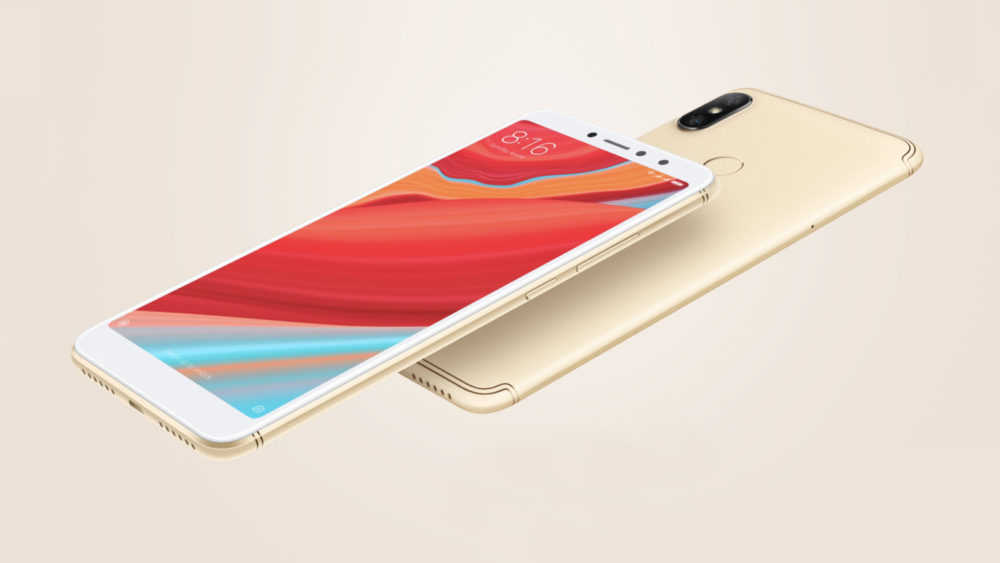 Xiaomi has released a slightly upgraded version of the Redmi S2, called the Redmi Y2.

Xiaomi is releasing a rehashed version of its existing Redmi S2, the Redmi Y2. The phone takes over the self-portrait capabilities of its predecessor while also retaining the price-tag. 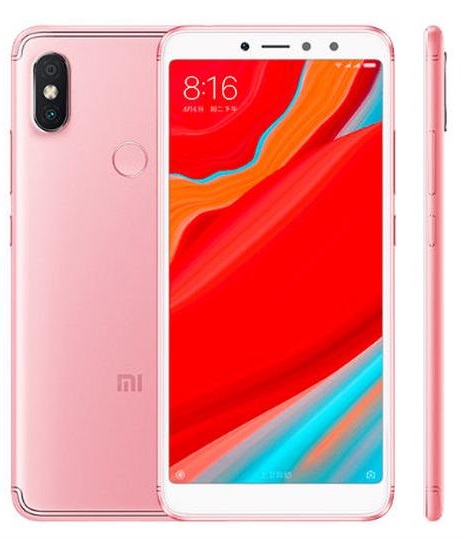 The design of the phone is built out of metal, apparently, with a Gold, Dark Grey and Rose Gold finish. The design is pretty much the same as the Redmi S2 with vertically oriented dual cameras at the back and an 18:9 aspect ratio screen.

The display is a 5.99” display with a modest HD+ resolution. It is an IPS LCD panel.

The front camera is definitely the star, with a 16 MP lens and a LED Flash, 1080p video, as well as AI features. There’s also pixel binning as well as auto HDR for acclimatizing in low-light.

The battery capacity is set at 3080 mAh, no word on fast charging

Pricing starts at $130 for the version with 3 GB RAM, while the 4 GB version will retail for $180 when the phone hits the markets.