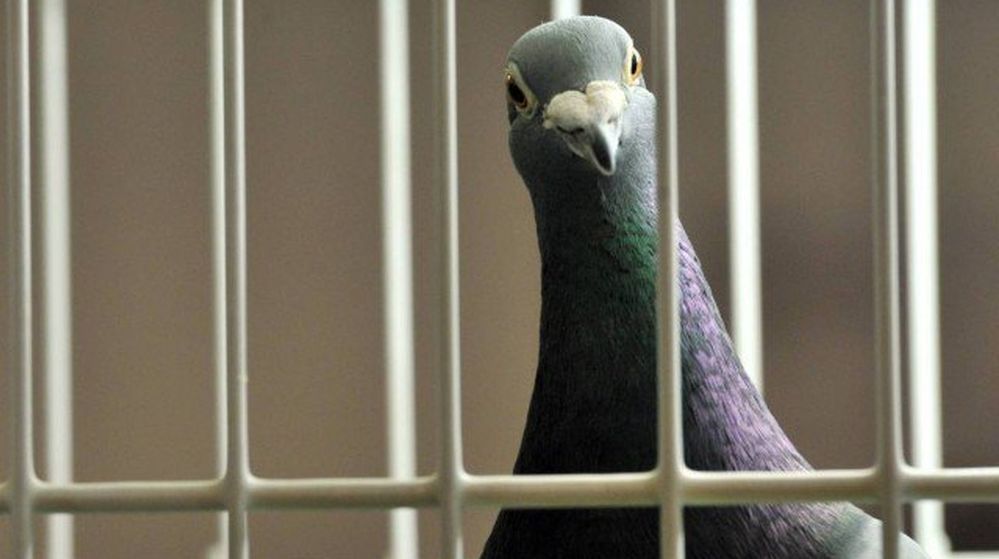 Looks like another ‘fine-feathered spy’ has being caught at the Indian side of the border.

Yesterday, the Indian Border Security Force (BSF) apprehended a spy pigeon at the Shahpur post near the Line of Control (LoC) on Monday. The bird was later handed over to the Indian Police Force in Ajnala, Amritsar district, where it is supposed to be probed thoroughly. As per reports, the bird will now have to go through an x-ray, to look for any spying objects or hidden messages.

Paramvir Singh, an Indian Police official added that spying pigeons are a ‘common tactic’ used by militants and narcotic smugglers along the Punjab border.

Not the First Spy Bird

As many people know, this isn’t the only case of its kind. There have been multiple instances of Indian Forces capturing birds including pigeons and hawks in the last few years, while labeling them as spy agents from across the border.

The Indian authorities have always overreacted when it comes to the cross-border movement of birds. They have detained 153 spy pigeons in the Indian Occupied Kashmir (IOK) to date.

Not just this, they have also caught a pigeon carrying Anti-Modi messages. One of the pigeons detained for ‘spying’ along the border was also caught, which later escaped due to the negligence of the Indian Police. What’s more, the pigeon was reported to have traveled back to Pakistan. Following that, the Police clipped the wings of another pigeon to prevent it from escaping.

Trained hawks for espionage are a thing apparently, with Indian forces detaining them on multiple occasions.

These incidents always end up painting the Indian authorities as buffoons. Pakistani and even other social media users have a field day trolling them.

Oyeee! Grow up both of you!
Spending millions on shiny weapons and hundreds of atom bombs youre playing with birds!
Leave pigeons alone.
Shaking Hands a la Singapore is flavor of month.
"India claims nabbing another ‘Pakistani spy pigeon’"

Via The Times of India