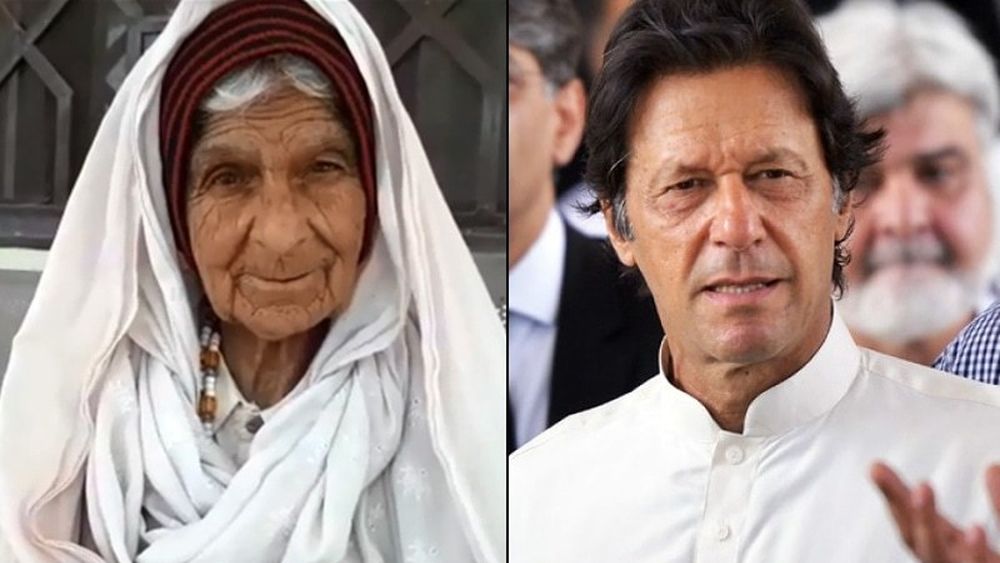 Imran Khan and a 100-year-old lady will go head-to-head in the elections for the NA-35 Bannu constituency.

The woman will challenge PTI’s head for the NA-35 seat, which is one of Khyber Pakhtunkhwa’s most populous constituencies, with a population of over 1.6 million. Hazrat Bibi has also submitted her nomination papers for the provincial assembly to contest elections from the PK-89 seat.

Hazrat Bibi will enter the elections as an independent candidate with the manifesto of promoting girls’ education in the area. She told:

I will pay extra attention to education for girls if I end up succeeding.

Bibi is quite a popular personality in her town and this will be the sixth time that she will be taking part in the elections. She failed to taste victory in her previous attempts, however, she hopes success will follow her this time around.

The elections for the new government will be held on 25th July as the caretaker government has already settled in.