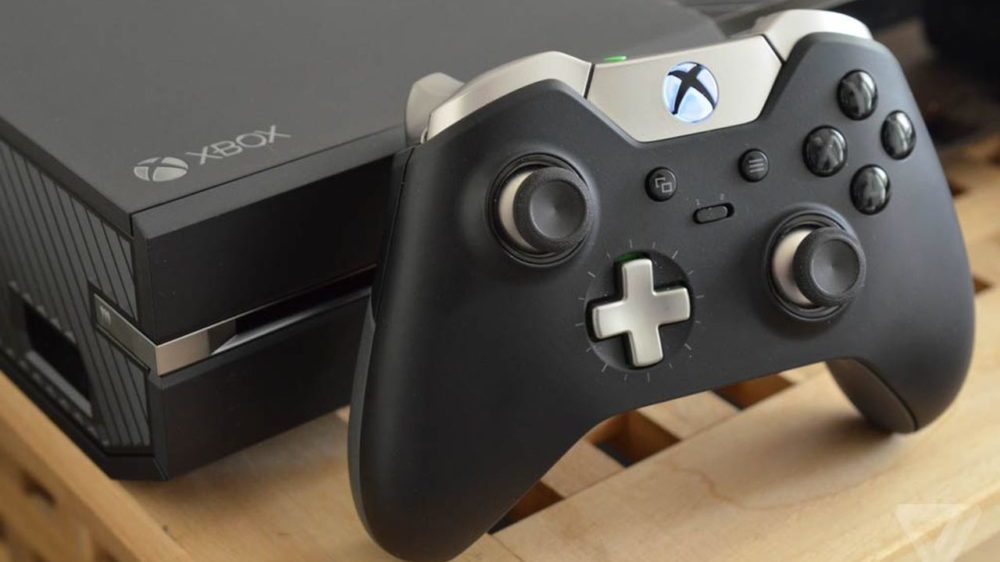 Microsoft has its own game streaming service in the works to compete with PS Now and Nvidia’s GameStream.

In order to better compete with Sony’s PlayStation Now service, Microsoft plans to launch a new game streaming service for the Xbox. Microsoft already has Xbox Game Pass, though, it functions radically differently to most other gaming services, requiring the user to download the game on their hard drives, rather than streaming it over the web.

Details are really slim at the moment, with the idea largely being a plan more than anything else. There’s not even a name yet, let alone a release date. Last year, Microsoft did announce plans to launch a similar service within the next three years.

However, the idea is to bring a quality gaming experience to any gaming device, through the internet, from budget laptops to aging desktops. The idea is not as far-fetched as it once sounded, with the arrival of competing services from Nvidia and Sony, however, it needs to be refined enough to be considered a serious alternative.

“Our cloud engineers are building a game streaming network to unlock console gaming on any device,” Phil Spencer, Microsoft head of gaming. The service will make the use of AI to bring an optimized gaming experience to all devices.

E3 marked a major shift in Microsoft’s strategy, after seeing the Xbox lose its mark against an unending barrage of PS4 exclusives.

It announced taking over four different game studios, including the makers of Forza Horizon, Hellblade and State of Decay. That won’t suddenly make the game problem go away, though, with major releases like Gears of War 5 and Halo delayed till 2019.

Perhaps more importantly, it revealed that it is already working on the architecture for the next generation of Xbox, which should give it a headstart after it largely missed the boat in terms of sales and content this time.