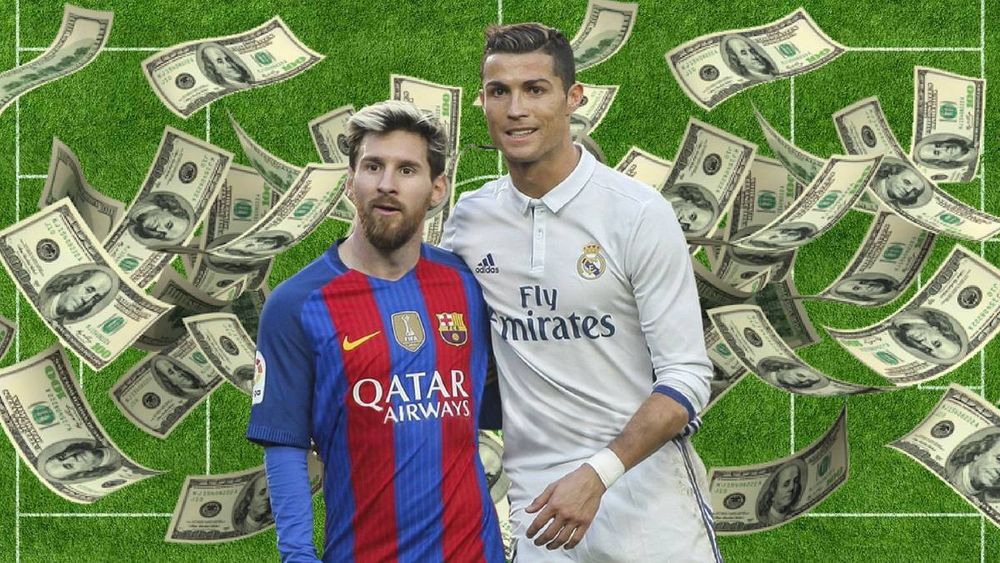 Floyd Mayweather dethrones Cristiano Ronaldo as the highest earner in the last 12 months.

Forbes has released its latest list of highest-paid athletes in the world for 2018. Portugal’s Cristiano Ronaldo topped the charts last year making over $90 million, a figure that includes both his salary and endorsements.

However this year, Ronaldo doesn’t even come close to be the number one position. He currently sits in the third place in rankings despite earning a decent $108 million so far this year.

The Real Madrid and Portuguese star’s rival Lionel Messi beat him to the second spot. The top honor goes to boxing legend Floyd Mayweather, who Forbes says is the most highest paid athlete this year.

Interestingly, Ronaldo is miles ahead of Messi when it comes to endorsements, however, the Argentine magician recently renewed his contract with FC Barcelona, outdoing Ronaldo in total earnings overall.

Forbes’ list of highest paid athletes has some interesting facts. About three out of the top five spots in this list were taken up by footballing stars.

Here is how the top ten earners stand on Forbes’ list:

Virat Kohli is the only cricketer to make it to the top 100 in the list. India’s star batsman made a staggering $24 million through endorsements and salary during the last 12 months.

You can view the complete list of top 100 highest paid athletes in the world on this link.