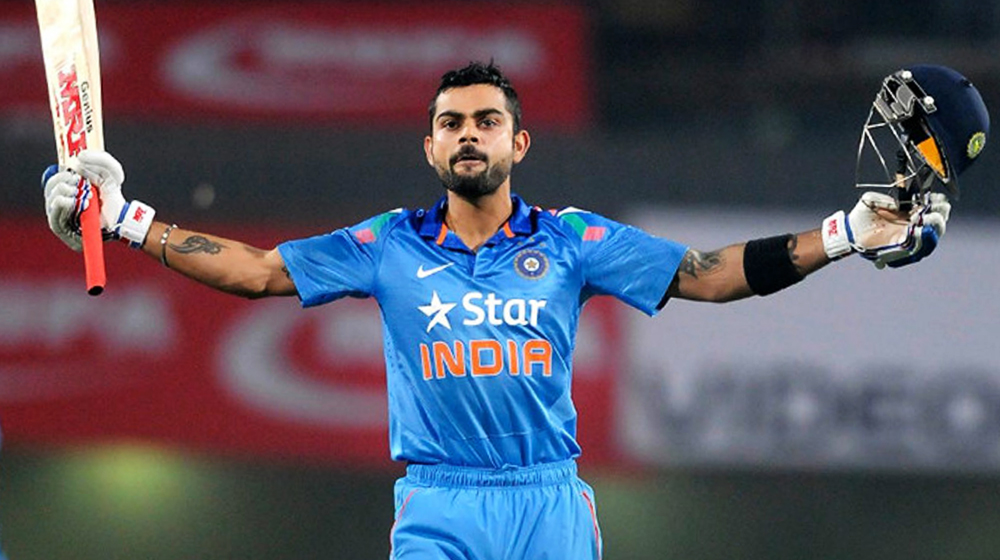 There is no doubt that the impact of football stars is more global but Virat Kohli is challenging those notions. He has just surpassed Lionel Messi as one of the most valuable brands among sportspersons.

Virat Kohli has been ranked No. 7 on the list, whereas Roger Federer, LeBron James and Usain Bolt lead the list with brand worths of $37.2m, $33.4m and $27m respectively.

According to Forbes, the brand value of an athlete is calculated by:

“…subtracting the average income of the top 10 athletes in the same sport from the total earnings of that athlete, excluding salary and bonus from their sport and all investment income.” 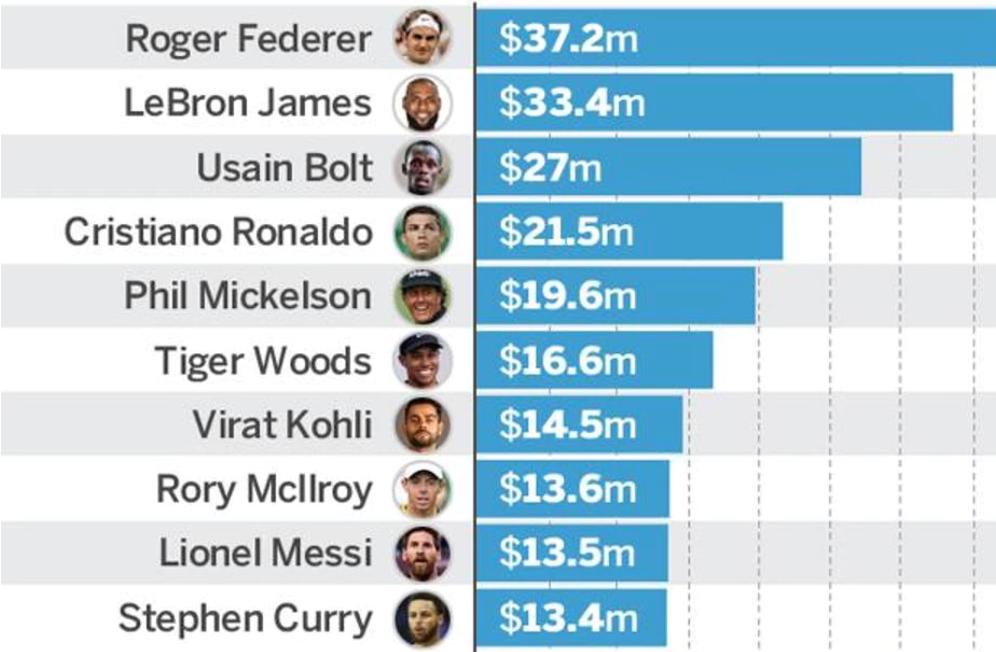 Virat Kohli’s brand value is calculated at $14.5 million, which is a million more than Lionel Messi. This brand value implies that for the Indian skipper, endorsements earn him $14.5m more than the average endorsement incomes of the top 10 cricketers.

This isn’t the first time a cricketer has been featured in the top 10 list. Previously, and among athletes, MS Dhoni ($20m) also managed to become the fifth-most valuable sports brand in 2014. Like Kohli, Dhoni was also the captain of the Indian cricket side when he was featured.

The candidates on the list includes three golfers, two basketball players, two footballers, one tennis player, one cricketer and lastly, Usain Bolt, who would fall under track and field category.