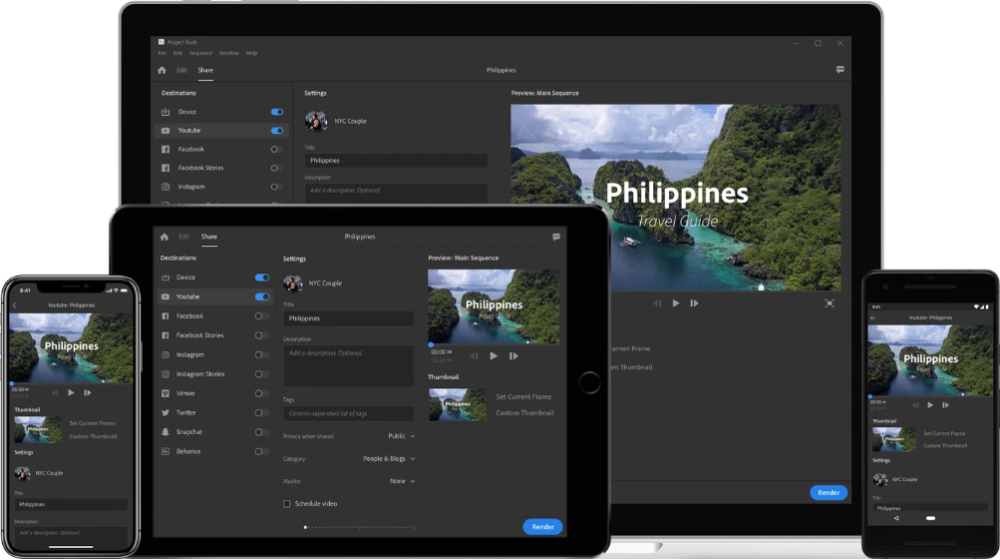 Adobe has combined After Effects, Premiere Pro, and Audition into a single software to cover all your video editing needs.

Adobe, the popular creative tool maker, just announced Project Rush – a multi-featured video editor that combines all the features from After Effects, Premiere Pro, and Audition all in one place to provide flexibility and ease to content creators.

The best part is that Project Rush is coming to all platforms – be it high-end desktops or smartphones – and it uses Adobe’s cloud platform to sync your projects between devices. Its target audience is mainly YouTubers, as it lets you create your projects faster for daily uploads. 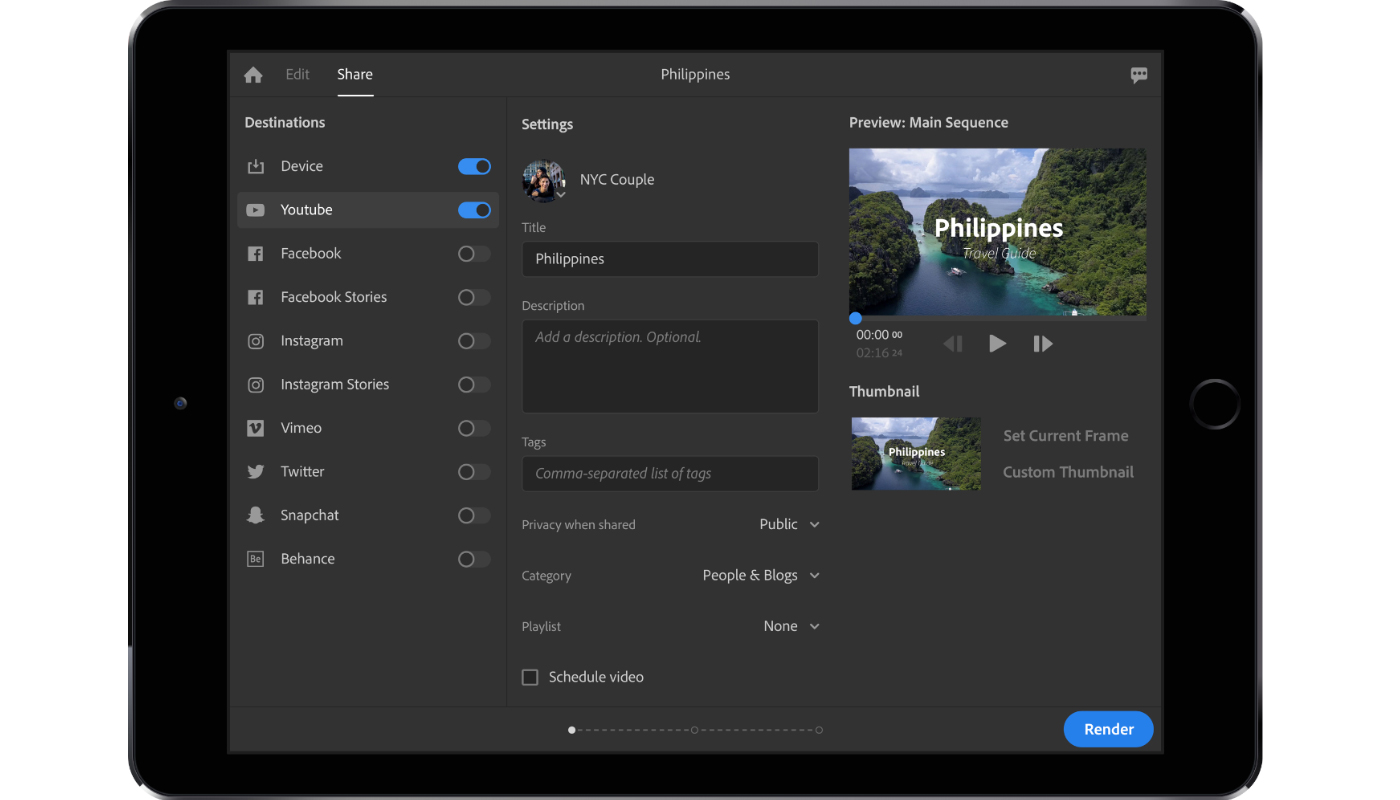 Moreover, it also lets you plug in your social media accounts to publish directly to your desired website with just a tap. It supports most major websites including Facebook, YouTube, and Instagram. If you are wondering, it functions just as well as Adobe’s popular tools because it leverages the same algorithms and lines of code the company has already developed.

For instance, if you try to edit your video’s dimensions or change its composition, Project Rush will use the same algorithms that Premiere Pro would use. It will come along Adobe’s after-sale goodies such as Adobe Stock, the company’s library of stock imagery that you can use for your content. 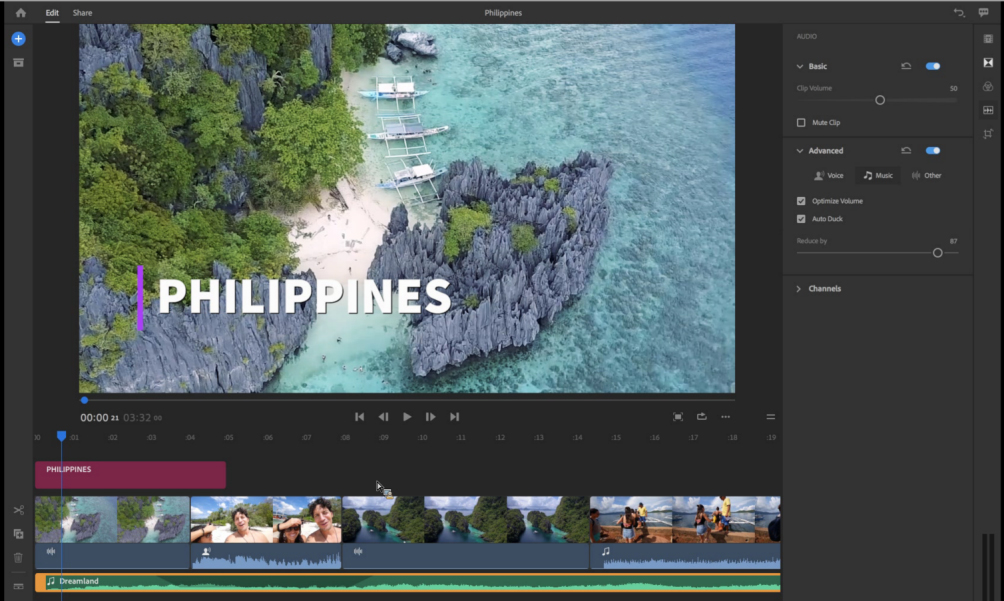 The new tool won’t be available any time soon, Adobe says that it will launch later this year without mentioning an exact date. It’s likely to be during October as the company is planning to hold its Max conference then.