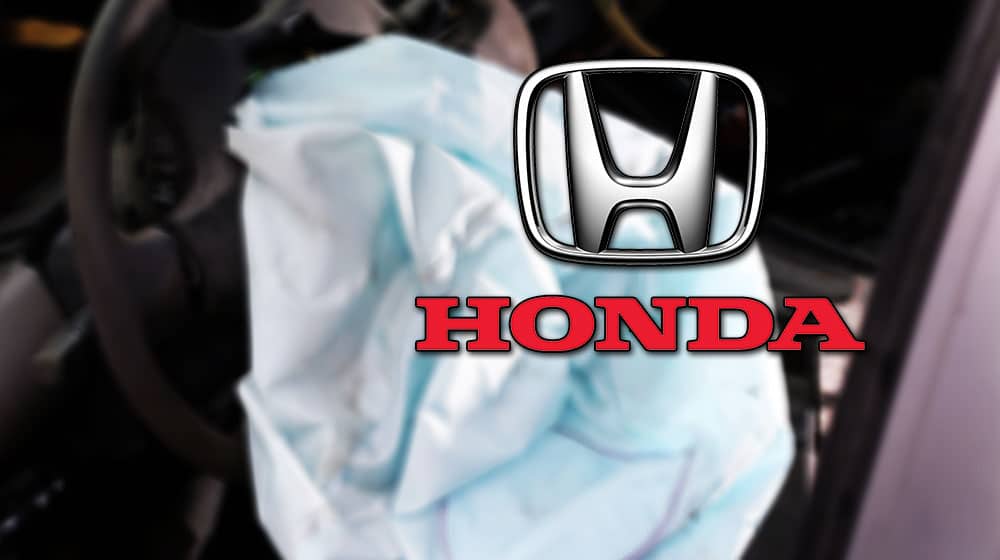 Honda has launched the campaign to replace the faulty airbags in certain models for free.

Honda is recalling several top-of-the-line car models over fears that they have malfunctioning airbags. They informed customers to get their cars checked and get new airbags installed at no additional cost recently.

This time the Japanese automobile giants have launched the campaign to inspect the SRS airbags in its cars. The three models that are covered under Honda’s recent campaign are:

How to Get the Replacement

There’s no question that faulty airbags can prove to be lethal. If you own any of the Honda cars mentioned above, it would be a good idea to get your car inspected.

All you need to do is visit the nearest Honda Authorized 3S/2S dealerships in your location and get the free airbag replacement after inspection.

You can also visit the Honda website and check if your car is eligible for a free replacement by entering the chassis number.

Not the Only Incident of Its Kind

Last year Toyota recalled as much as 2.9 million vehicles worldwide due to potentially faulty airbag inflators. The reason behind the recall was that the Takata airbags could explode into small metal fragments after being exposed to hot climate.

At the start of this year, the company recalled another 600,000 units to replace defective Takata airbags.

“Safety First” has been the mantra of almost all top automakers in Pakistan, despite numerous incidents and complaints regarding the vehicles’ quality and the danger they pose to their occupants. With the entry of new car-makers in Pakistan, it is hoped that existing auto-makers adopt strict quality control measures as consumers will no longer be left at the mercy of the select few.