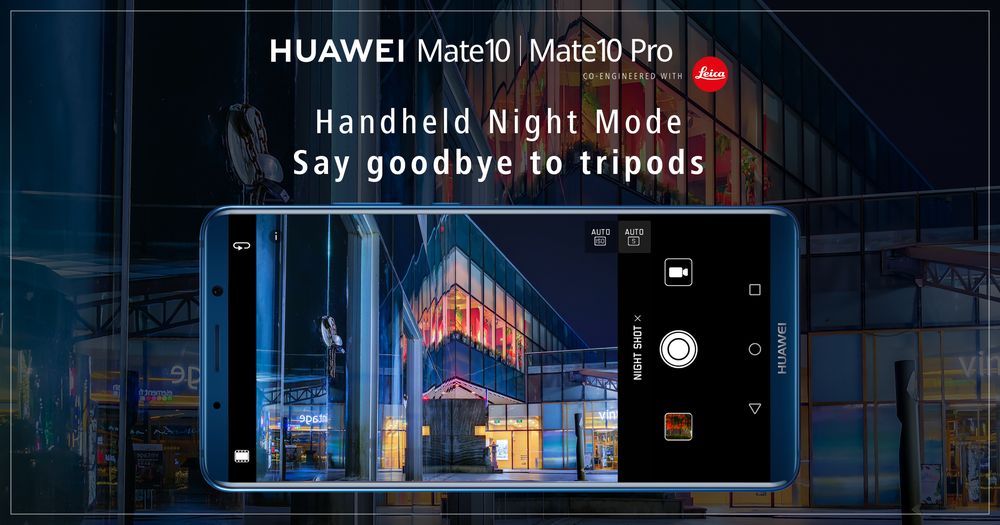 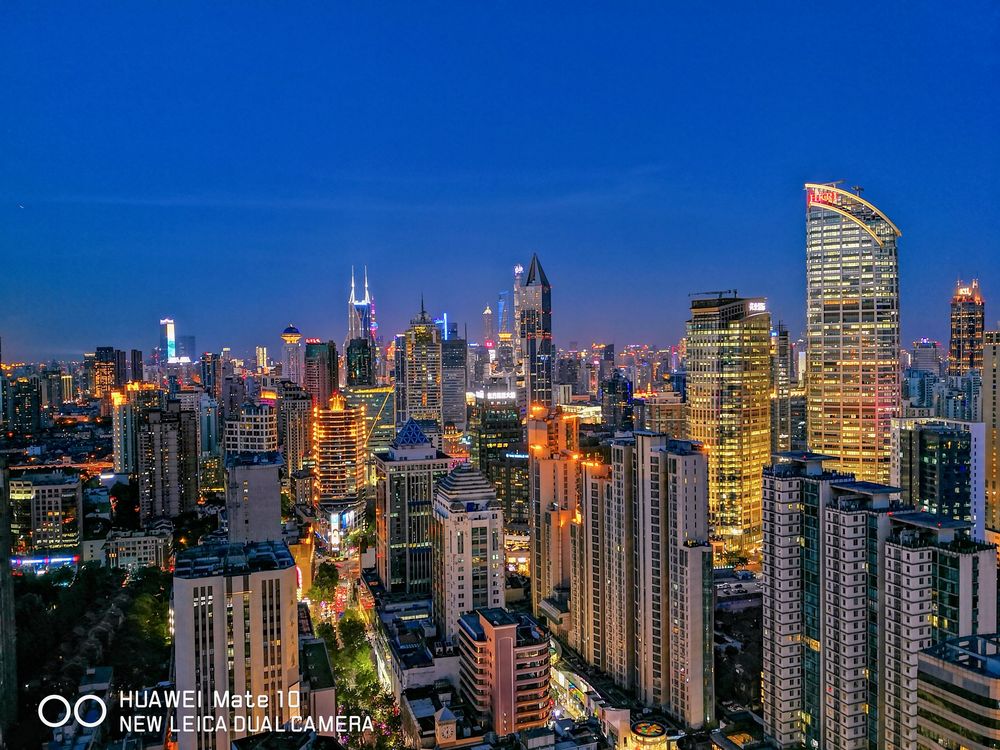 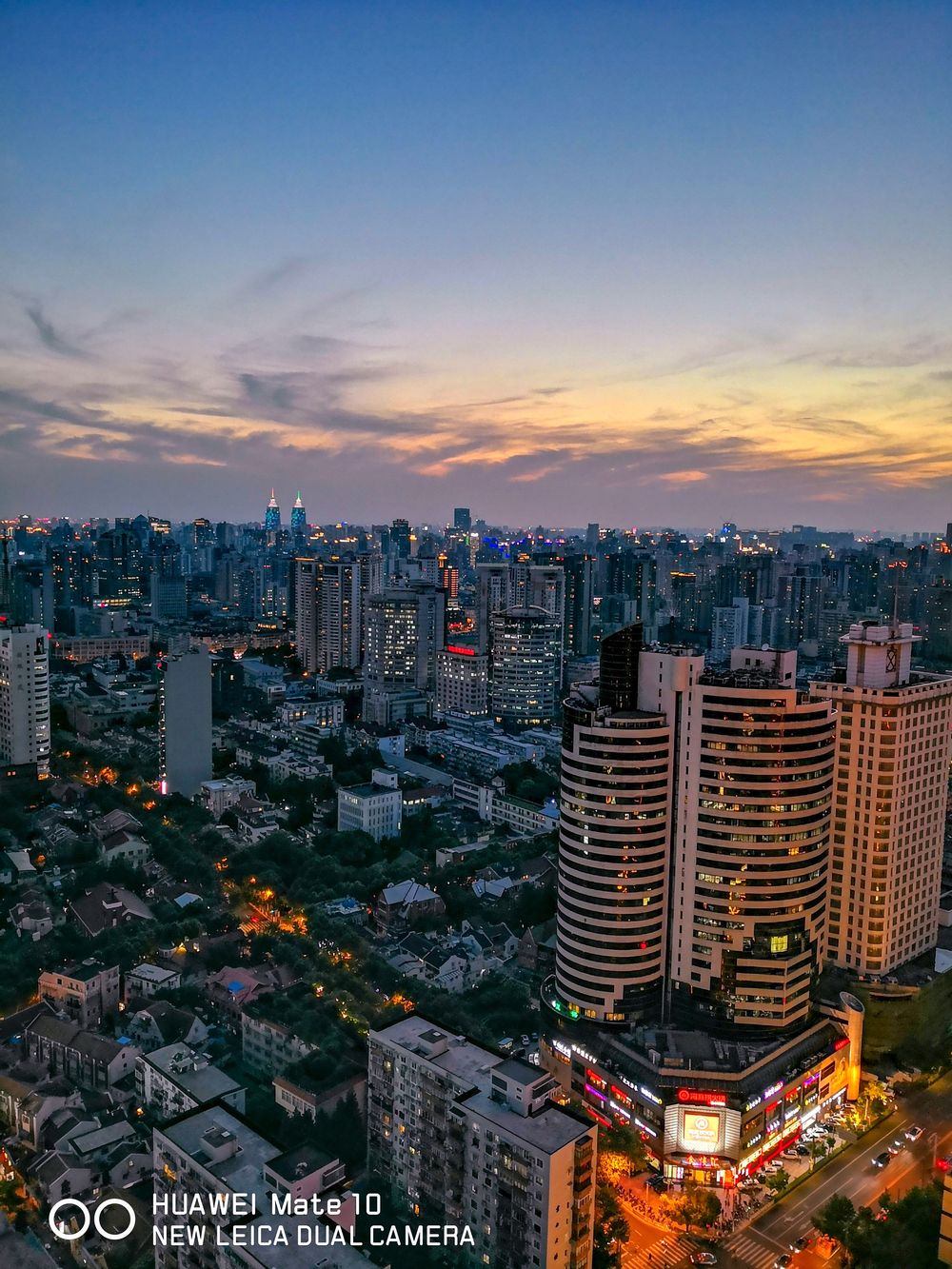 The update is going live today and users can download it by accessing the System Update tab under Systems in Settings.

Huawei will also roll-out an update to boost the GPU performance of Huawei Mate 10 Series making gameplay up to 60 percent faster and efficient.