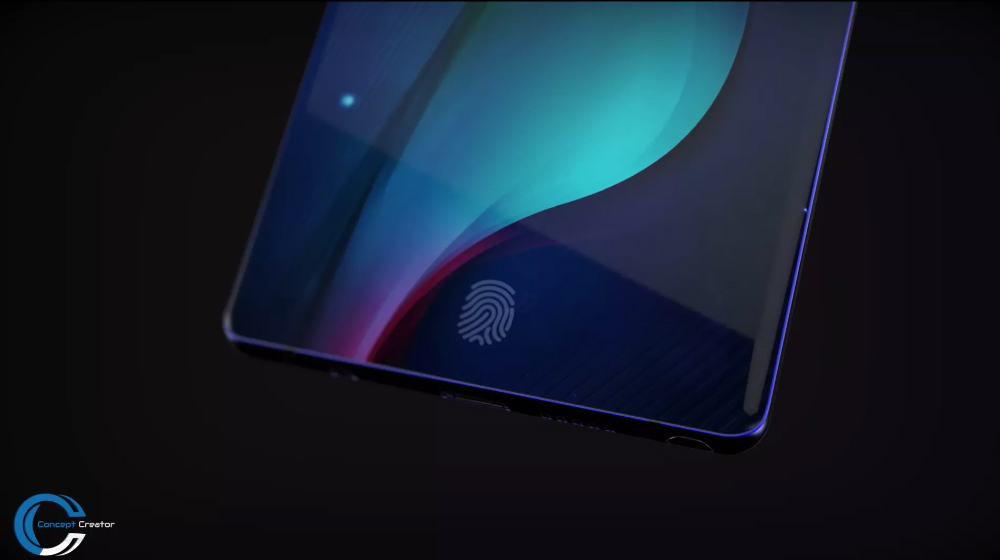 Samsung is working on a device with no bezels, and no notches.

Samsung has just filed for a patent that envisions a truly bezel-free device with no notch either.

Samsung is among the few manufacturers that still have not gone for the notched aesthetic – but now, we have confirmation that the company is finally working on a futuristic, all out bezelless device, in the same vein as Vivo Nex S. 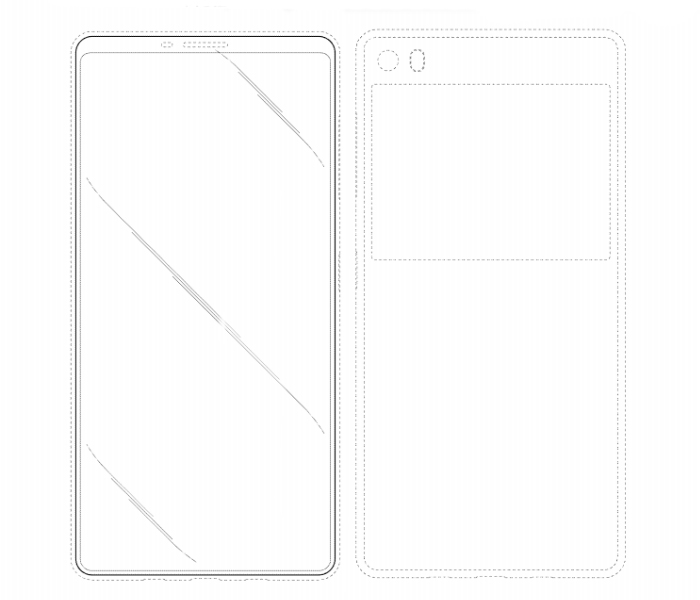 Their new concept involves a device with no buttons on the front, no dedicated housing for a rear or front fingerprint sensor, no headphone jack, no notches, and almost zero bezels. Instead of going for something retractable or for a cutout, the company will make the top bezel that houses the front camera and earpiece super thin.

The patent has been filed with the US Patent and Trademark Office for a concept Galaxy phone that is expected to be the next big Samsung flagship. It is highly unlikely to be for the Note 9, which is scheduled to launch this August, and might belong to a future flagship.

It follows the same Note series design patterns, a similar rectangular design and curved edges. Due to the absence of an external fingerprint sensor, an in-display reader or 3D facial recognition is highly likely – Xiaomi and Oppo have already done that for their recent flagships.

Anyway, you can check out the patent and its details by clicking this link.