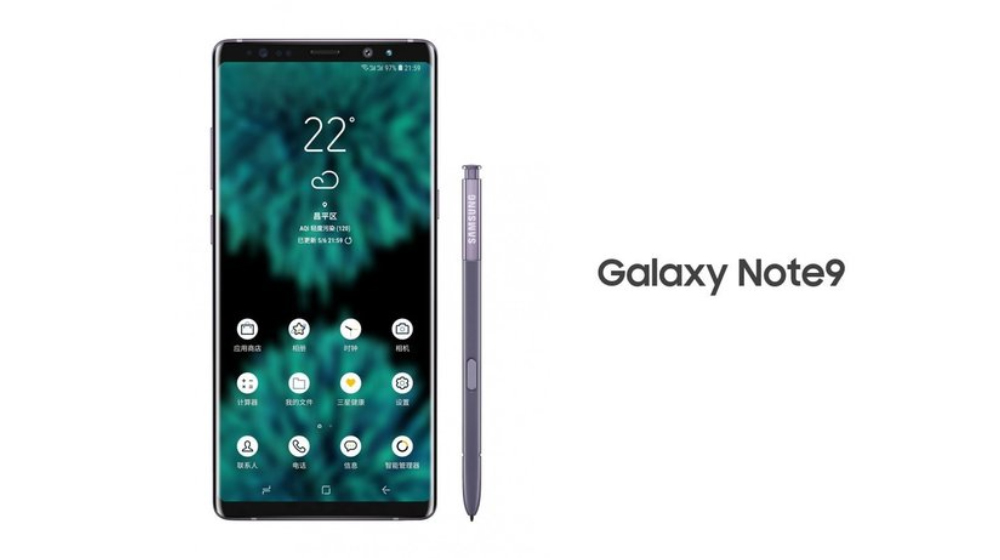 A 4,000 mAh battery is a major improvement as compared to the Note 8

Samsung is set to launch its upcoming flagship Galaxy Note 9 (or whatever it gets called) in August. The Note lineup consists of top-end devices with gigantic AMOLED displays, a built-in stylus, and the latest hardware.

As Note 9’s launch date is nearing, more and more details are becoming available related to its specifications and features through leaks and rumors. Previously we posted its design and CAD renders, that showed that the Note 9 will look almost the same as last year’s Note 8.

Now, another vital detail has surfaced the web. Apparently, the Note 9 will have a 4,000 mAh battery – this is interesting because Note 8 had a slightly larger footprint than Note 9’s alleged dimensions so it will be a significant upgrade over the predecessor which had a 3,300 mAh battery instead.

This news comes from a Twitter user and noted techie @UniverseIce who revealed his findings in a short tweet,

Compared with the predecessor, the Note 9 has a larger 6.4-inch display (owing to narrower bezels) but in theory, it would not have affected battery life as much if Samsung stuck to the same 3,300 mAh unit which is why a larger 4,000 mAh battery is a significant improvement.

Samsung Galaxy S9+: How Much You Are Willing to Pay for the Best Android Smartphone? [Review]

Much like the Galaxy S9 duo, the Note 9 is expected to be more of an improvement in terms of usability, ergonomics, and performance over its predecessor. Samsung is going to fix last year’s shortcomings to make an all-rounded device, for instance, CAD renders and leaked TPU cases suggest that Note 9’s fingerprint sensor will get moved below the camera array this time.

Note 8’s fingerprint sensor was placed next to the camera and proved to be impractical for many people.