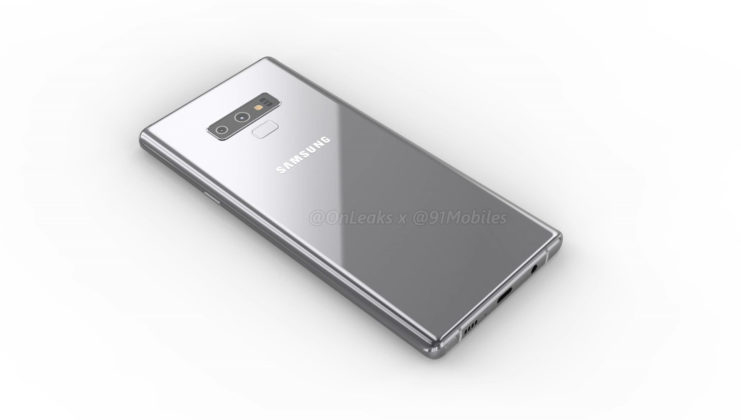 Galaxy Note 9 appears in US FCC, might be launching much early.

Samsung Galaxy Note 9 has just appeared in US FCC’s certified listings – much like TENAA in China, FCC certifies a device prior to its launch along with a few details on a handset’s specifications.

But here’s the thing, the Note 9 got certified much earlier than usual, which means that it’s closer to its launch date and is getting launched earlier than the Note 8, which passed the certification at the end of July. So the rumors might be true after all, Samsung really is releasing the Note 9 much earlier this year.

The model that got verified goes by SM-N960F. This seems like the international version, Samsung usually names it like this, so the local or carrier based versions might get named differently. For now, the Note 9’s LTE bands have been listed by FCC, take a look below. 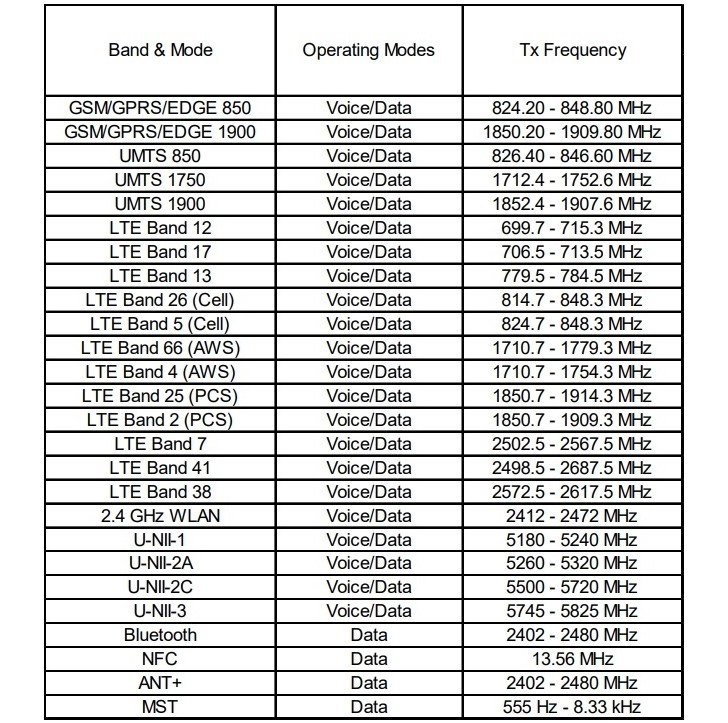 The Note 9 is expected to be unveiled in August at an event in New York City. Shipping will start later on, its CAD renders and a TPU case has already been leaked, so we have a good idea about what it will look like. There won’t be any major changes, it’s merely going to serve as an improvement over the Note 8 with minimal design changes, such as the fingerprint sensor’s location.

Additionally, it is going to have Samsung’s signature AMOLED infinity display, with at least 2K resolution, and will run Samsung’s latest Exynos 9810 to rival the Snapdragon 845. We also found out that it will have a 4,000 mAh battery in a recent leak.

Check out the official US FCC listings here.