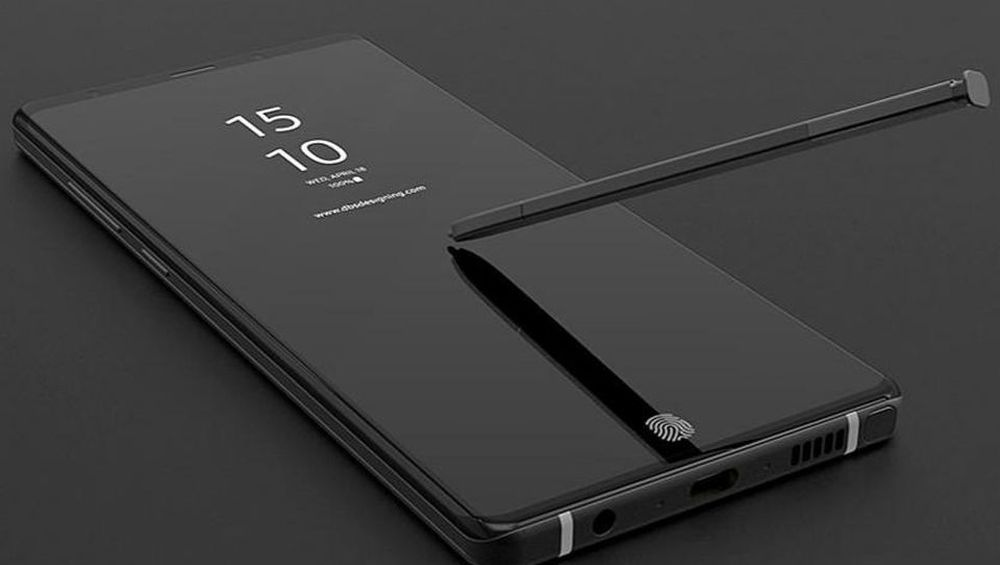 Note 9 might have a new camera button, according to a new case leak.

Galaxy Note 9’s renders have already leaked, and the new design does not seem like a major update over the predecessor other than a few minor changes such as the fingerprint scanner’s location.

The dimensions are only slightly different as well, and this has been confirmed today thanks to another leak – this time a TPU case that helps shed light on the Note 9’s design.

The new design gets the same horizontal camera array (likely to have dual cameras), but Samsung has fixed the ergonomics on this one by moving the fingerprint sensor below the shooters. Last year’s Note 8 and S8 flagships had an odd fingerprint scanner placement – right next to the camera – that was more than often difficult to use.

Samsung changed the design and moved the scanner below the camera for the recent Galaxy S9 duo, the company is doing the same for their upcoming Note 9. However, its odd that the horizontal camera area still occupies the same area despite having one less sensor (the fingerprint which has moved below the camera). It is possible Samsung might just reshuffle the cameras, LED and heart rate sensor occupying a similar space on the back.

Moreover, if you take a closer look at the leaked case, there’s an empty space for a new fourth button on its side. This button seems like an addition to the usual volume rocker, Bixby launcher, and power button combo. We are at odds trying to guess what this new button could be for.

Its placement does suggest that it could be a camera shutter button, but as of yet, we can’t say for sure. And Samsung has never really used a camera button on any of its mainstream flagships.

The upcoming successor to the flagship Note series does not seem like a major design overhaul compared to the Note 8, but it is sure to pack some latest technology.

Speaking of latest technology, the Note 9 might not come with an in-display fingerprint scanner unlike Xiaomi’s latest Mi 8 Explorer Edition, market experts say so. It was expected to launch earlier than usual, but Samsung pushed the launch date ahead by a few weeks to incorporate some last-minute design changes, deciding to reduce the thickness of the front glass by 0.5 mm.

A subtle change, but it may have been done to place an in-display fingerprint reader. Anyhow, the new case leaks gives a better idea about Note 9’s dimensions, which, by the way, are 161.9 x 76.3 x 8.8 mm. The footprint is almost the same as the predecessor.

Another rumor says that it will have a 3,850 mAh battery instead instead of the weak 3,300mAh unit on the Note 8.

Other specs such as an Exynos 9810 or Snapdragon 845 chipset and at least 6 GB RAM are rather obvious, but this is all we can say for now. We’ll keep you posted as more info gets leaked.