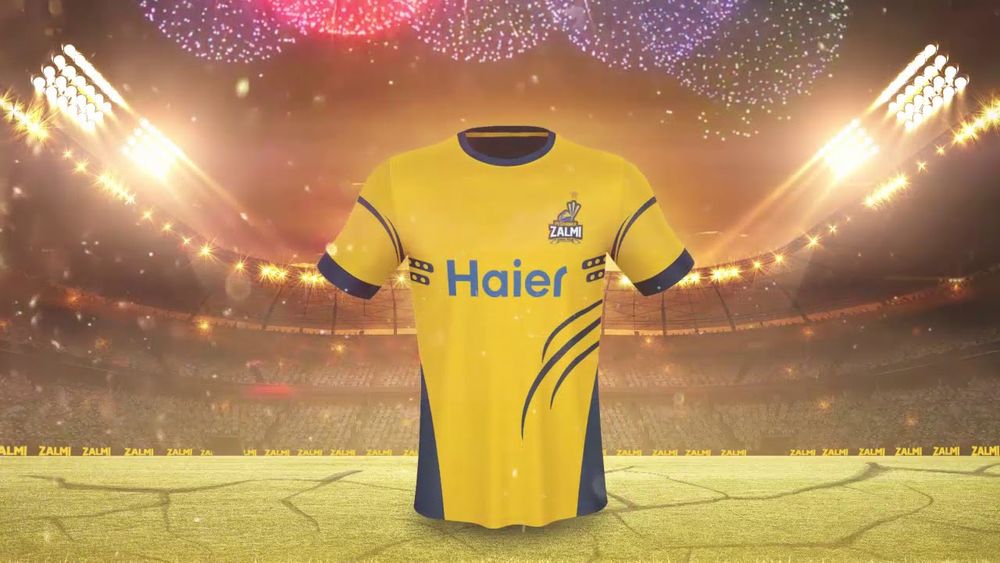 Peshawar Zalmi has been ranked as the most valuable brand that competed in the PSL 3.

Nielsen has certified Peshawar Zalmi as the biggest brand that competed at the Pakistan Super League’s 3rd edition. Nielsen Holdings PLC is a New York-based global information, data, and measurement company that operates in over 100 countries.

The PSL 2 winners and runners-up of the third edition were ranked as the most valuable brand for the 2nd time in a row.

The Peshawar Zalmi owner Javed Afridi tweeted about the news thanking Zalmi fans and everyone involved for making it the number 1 brand.

PZ Alert :
.@PeshawarZalmi has once again been evaluated as the biggest brand competing at the #HBLPSL3 ,according to @Nielsen.2nd successive year, the brand in media exposure value, generating for our sponsors has reached soaring heights.Thanks Fans & Partners for Making us No.1 pic.twitter.com/4l69ZKsTi0

PSL 4: PCB Decides To Hold Only 8 Matches In Pakistan

The company ranked Peshawar Zalmi as Pakistan’s biggest sports entity as well. According to the evaluation by Neilsen, Zalmi is the biggest brand in terms of media exposure value and generating revenue for its sponsors.

As per Nielsen, Zalmi also has the biggest fan base among all other PSL franchises. The company also termed Haier as the most prominent shirt sponsor for its logo on the Pakistan cricket team jersey.

PSL Franchises to Ignore Players Unwilling to Travel to Pakistan

Nielsen Sports has been associated with the HBL PSL since its inception and we are very pleased to report back to the PCB and the various franchise owners the continued growth of the HBL PSL in 2018. There is no doubt that the HBL PSL truly became a globally relevant cricket event this year and we look forward to this property growing from strength to strength in the years ahead.

The company ranked the Pakistan Super League’s third edition’s business for its value as well. The PSL 3’s worth including official partners and all franchises was calculated at over $230 million by Nielsen Sports. The PSL recorded a 38% increase in terms of value from the last edition. Karachi Kings came close to Peshawar Zalmi as the second biggest sports brand in Pakistan in terms of media value.