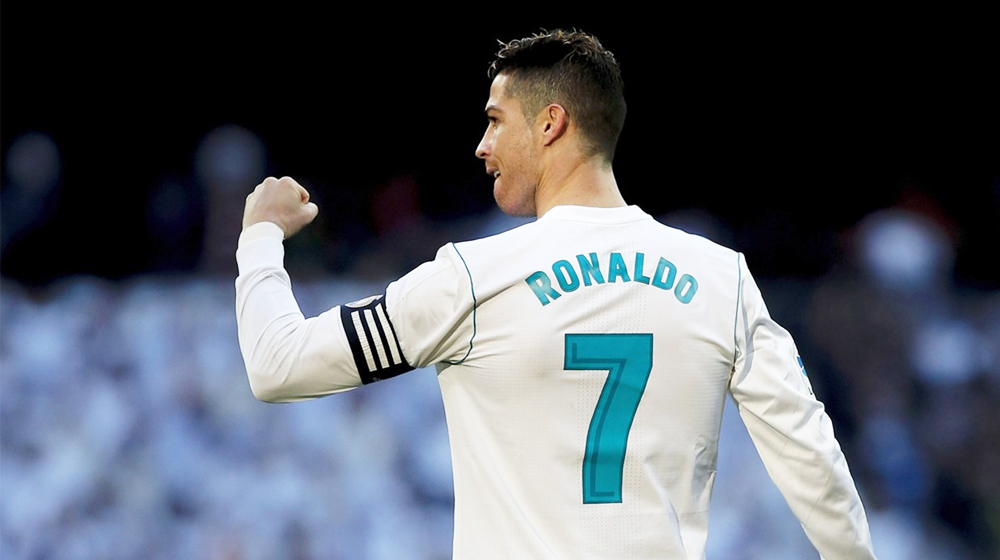 Cristiano Ronaldo is the biggest name in football alongside his fierce rival, Lionel Messi. Both players have been blessed with the ability to turn everything to gold with their touch, which is why football clubs often inquire about their availability.

In the latest development, Juventus are reportedly close to signing the Portuguese legend. Ronaldo, who recently won his 4th Champions League medal with Real Madrid, is said to have already reached an agreement with Juventus.

According to Goal.com and renowned journalist, Gianluca Di Marzio, Ronaldo will sign a four-year contract which is worth €30 million (£26.5m/$35m) per season.

Some pundits claim that Zindane’s departure as a manager might have also influenced Ronaldo to step aside and let other players take over.

Manchester United to Swoop In?

Although Juventus remain the prime candidates to sign Ronaldo as of now, but the rumors have also emerged that Manchester United are also weighing the pros and cons of Ronaldo’s return to Old Trafford.

Following a hot and cold season, Manchester United fans need a boost and with Ronaldo’s signing, it could be a step towards the right direction.

Even though Ronaldo is 33, he still maintains a great game-to-goal scoring ratio. The Portuguese scored 34 goals in 2018, which means an average of 1.17 goals per game.