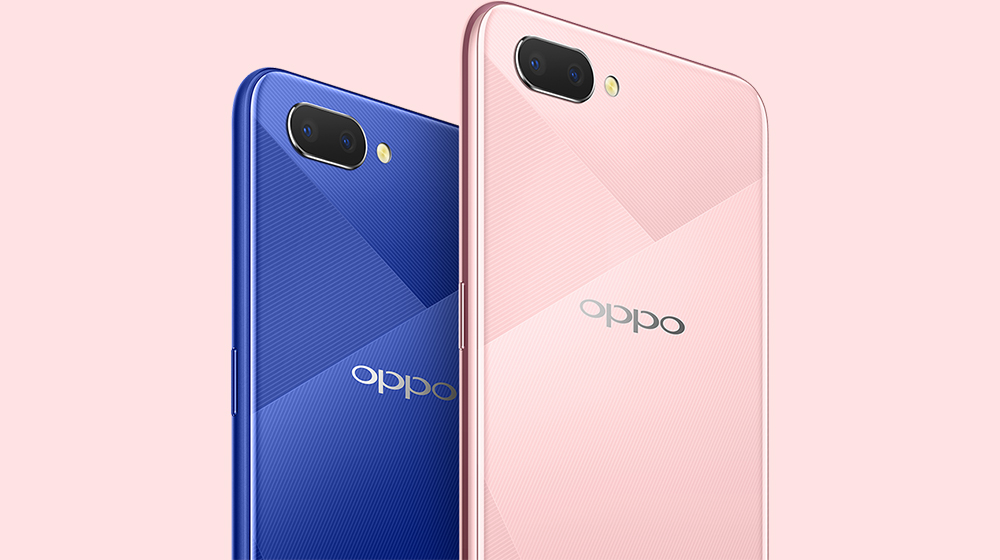 Oppo has just unveiled a new midrange phone with a notch and dual cameras for the budget market.

Some of its specifications were already leaked earlier in TENAA’s listings but the company has finally made it official. There’s a notch, a slick rear design, and decent display size.

Let’s check it out, 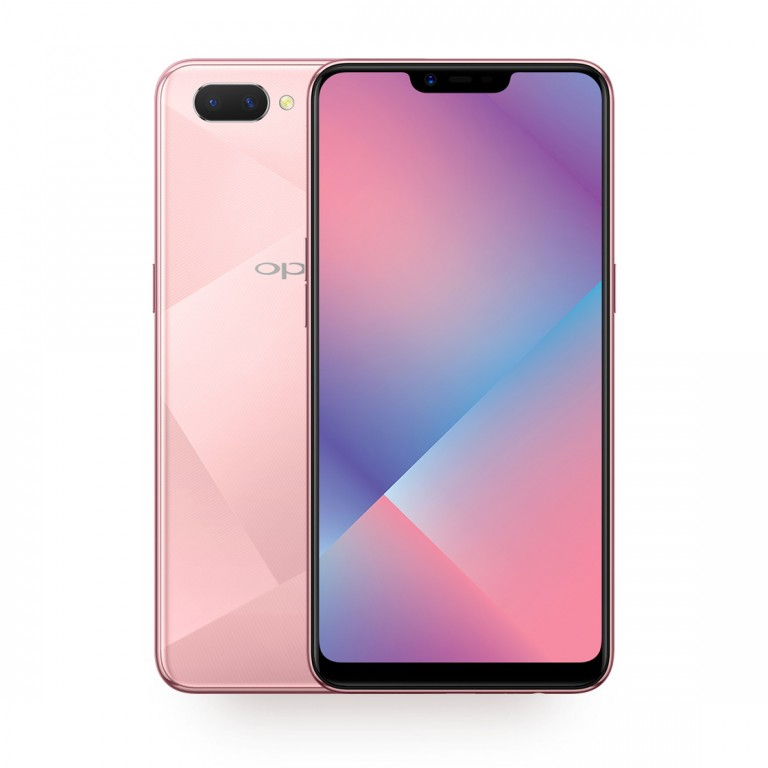 Oppo’s A series has been getting some cool looking rear designs. The same can be said for the A5, as there’s a unique texture on the rear on a shiny, reflective back. The company prioritized the design and battery over the new features, so there’s no visible fingerprint sensor on it.

Check: Oppo A37 Price in Pakistan

Beneath the stylish covers you get a low midrange Snapdragon 450, Octa-core, with 1.8 GHz clock speed. For now, a 4 GB version is available but a 3 GB variant might get launched later on.

The storage is fixed at 64 GB, which can easily be expanded via the microSD card slot.

On the rear, there’s a horizontal dual camera array that houses a 13 MP f/2.2 primary shooter along with a secondary 2 MP f/2.4 depth sensor. It does not really function as a separate camera, and merely helps the primary lens emulate realistic background blur. The front camera manages 8 MP selfies.

Software is going to be Android 8.1 Oreo, with Oppo’s own Color OS skin on top.

Oppo promises decent battery life on this one, as there’s a giant 4,230 mAh battery unit in the Oppo A5. It should pair well with the moderate Snapdragon 450 chipset.

It has already been listed for pre-orders within China, and will hit the shelves officially on July 13. It costs CNY 1500 (~Rs. 27,500). Color options are Blue and Pink.

Check out Oppo A5’s web page to check out more pictures and details.