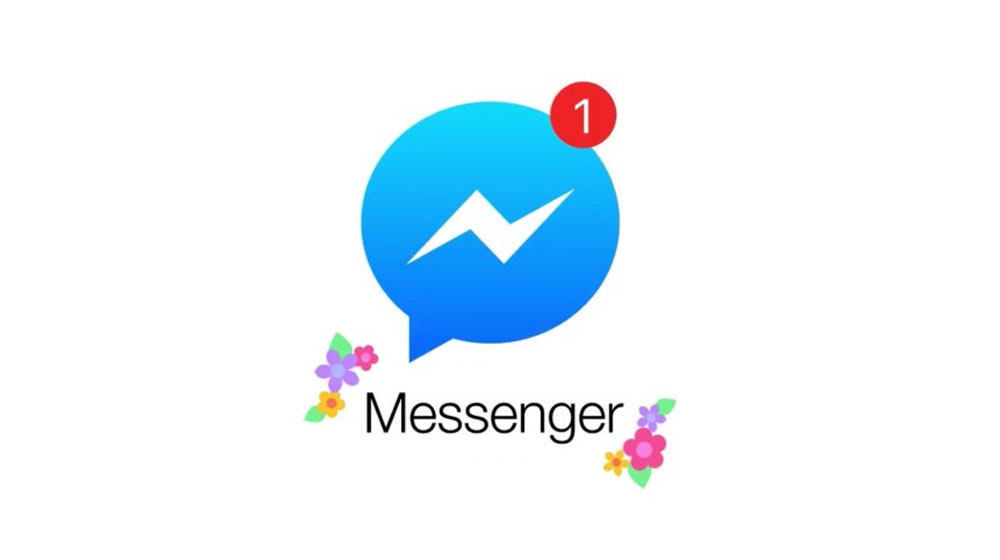 It’ll let you confirm who you’re chatting with.

In its fight against misinformation and fake news, Facebook will soon label suspicious Messenger contacts with some details to let you verify the sender’s identity, location, and also tell you if the person you are talking to created the account recently.

The social network’s platform has been used for many different scams, ranging from basic phishing and impersonation to state-level fake news spreading and political advertisement.

Its new feature, that makes direct messages safer, has been added to make sure that people know who exactly they are talking to online.

We are testing a new feature that provides people with more context on someone they may not have previously connected with in Messenger. This context will allow them to make a more informed decision about whether or not they’d like to message that individual. 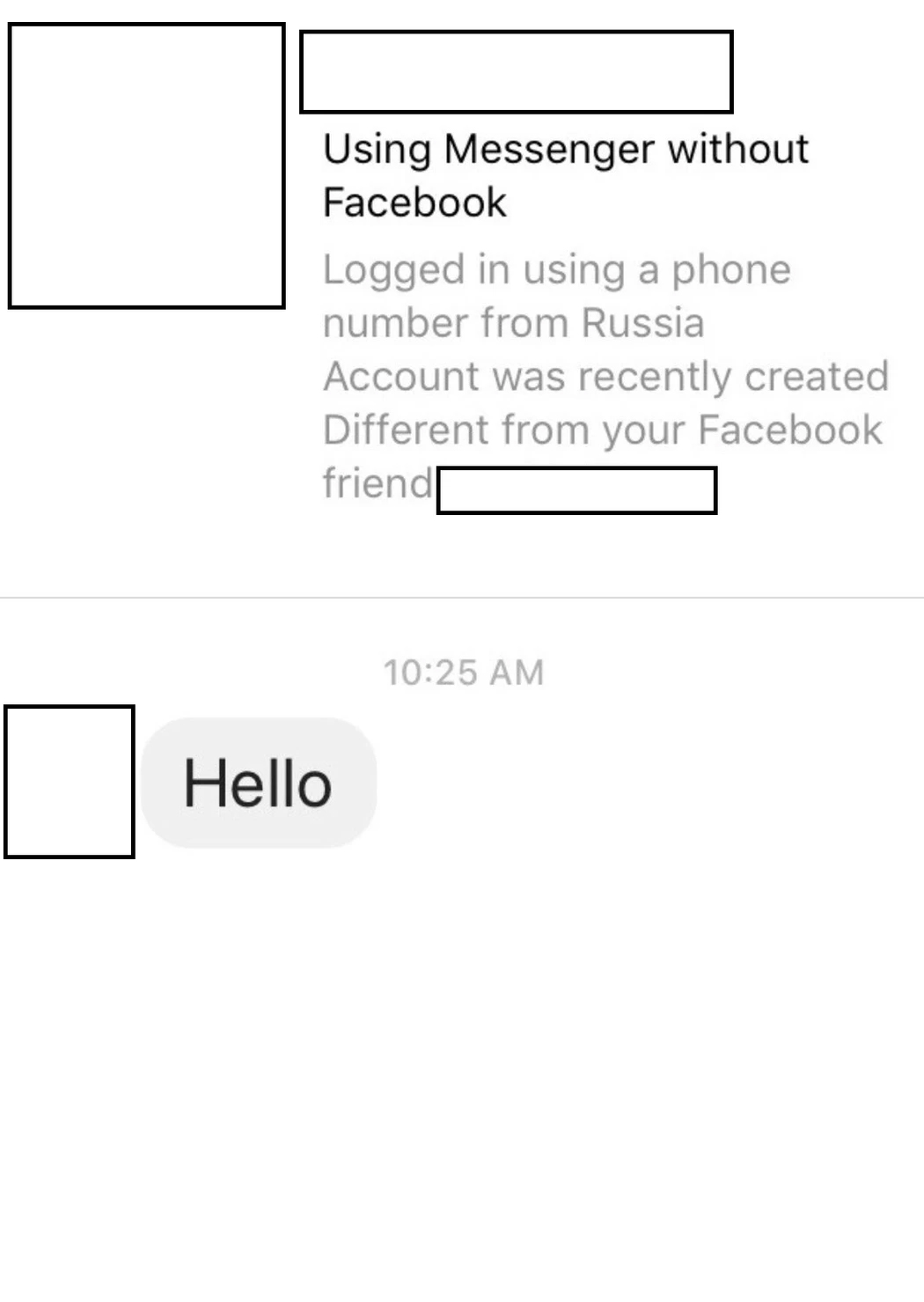 As seen in the screenshot above, the warning informed the user that the sender logged in from Russia and that the account was created recently.

A number of fake accounts were created recently, mainly for spreading the fake news to influence electoral voters. And it also lets you know if the phone number being used by the impersonator to log in is different than the one on the account.

The feature is currently being tested and might take some time before rolling out to the general audience. It’s among the many steps taken by the company to remove fake accounts off of the system. However, with so much happening on its platform, it’s going to take much more to completely rid itself of such scams.