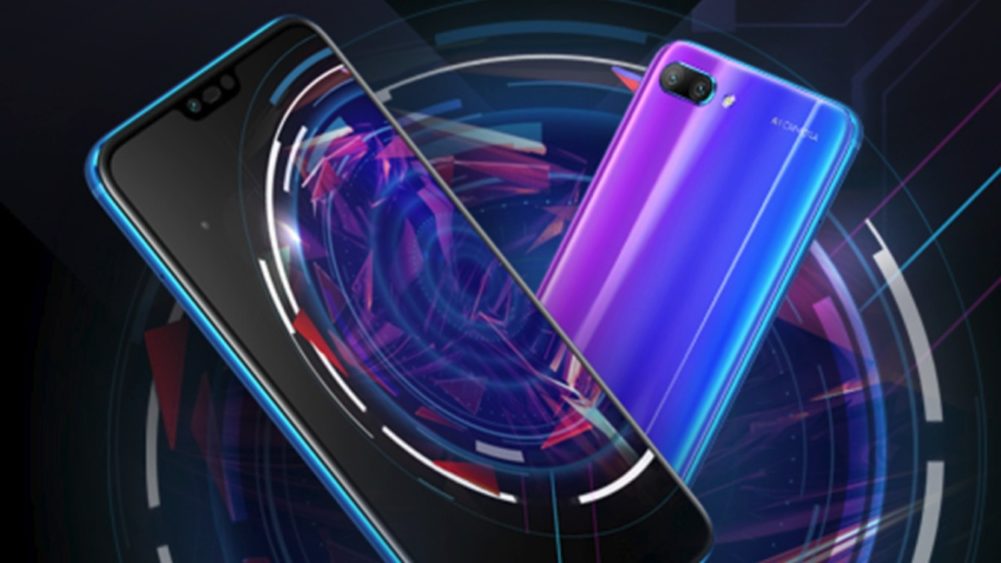 Huawei may have been eclipsed to the third spot for the most-valuable smartphone maker by Xiaomi, but for the past few years the Honor brand has been enjoying a resurgence of its own. The brand has posted some impressive sales figures for the past few months, including sales growth of 150% in international markets, that is, outside of China.
The company revealed the news while announcing it had accomplished sales figures of 3 million for its Honor 10 smartphone in less than 3 months. While not exactly its flagship smartphone, the phone still lies towards the top-end category of the market, and is better known for the snazzy back hues courtesy of nano-scale optical coating.
Majority of sales came from markets which are comparatively newer to Huawei, especially Europe, where sales grew by 200%. Sales were also strong in parts of Asia such as India, where they grew by 300% in the first half of this year alone. Honor is already the largest e-brand in its home market of China.
It is also worth noting that Huawei’s oft-criticized Android skin hasn’t at all proved to be a hindrance to its growth in international markets, as has traditionally considered to be the case. In any case, Android’s customizations make sure it won’t be a concern.
If it carries on the same path, Huawei will soon find itself overtaking Apple for the spot of 2nd biggest smartphone maker, a process which has already started in some key markets such as Russia.