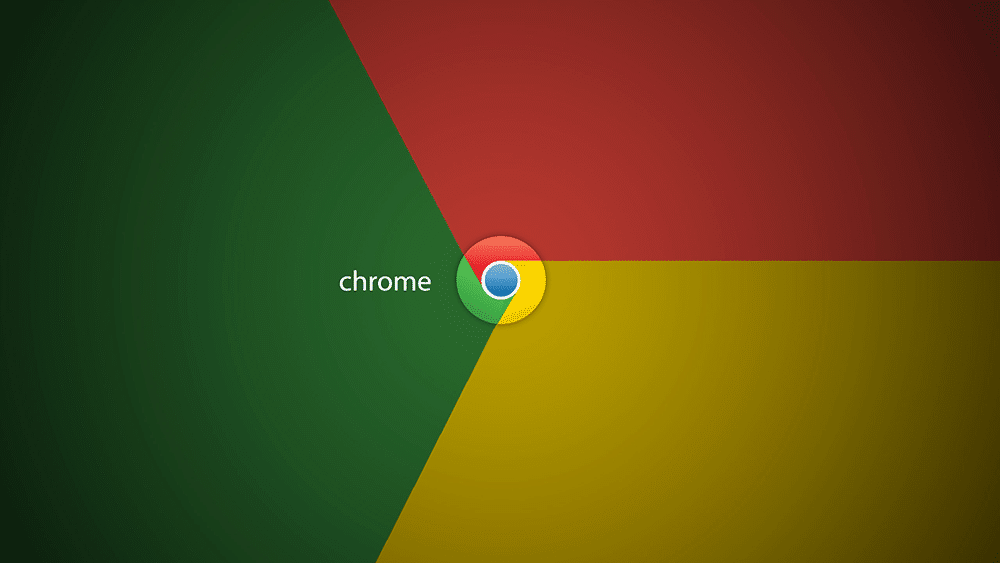 Chrome is getting a design overhaul, in line with the recent Gmail redesign.

After redesigning Gmail to look more modern in recent months, Google is gearing up to give its Chrome browser the same treatment. The new design should give it a square-ish look, through redesigned tabs, Omnibox (or the address bar/search engine) and profile options.

And when we talk about the redesign, its mostly rounded edges. The tabs look especially different, with a more rectangular look and rounded edges, which is a move away from the traditional parallelogram of builds dating back to the browser’s inception.

Below the tabs, the Omnibox has been given a more flushed look with rounded edges here, too. A new floating option appears here, once the users start typing, rather than a drop-down menu which we’ve come to accept.

The profile button, which looked out of place alongside the tabs is finally getting its own place alongside the Omnibox. There is also a bit more customization available this time around, with colors for the tab strip reportedly coming with the update, too.

The Chrome redesign is currently in Canary build, which is pre-beta, so there might possibly be further design overhauls before the final update rolls out. Google hasn’t specified the technical changes that’ll accompany the redesign if any.

Users can try it out at their own risk by downloading it through Google’s website, though, they should expect a plethora of bugs to accompany, as the update is pre-beta at this stage. The update is available for Windows, Linux and Chrome OS.