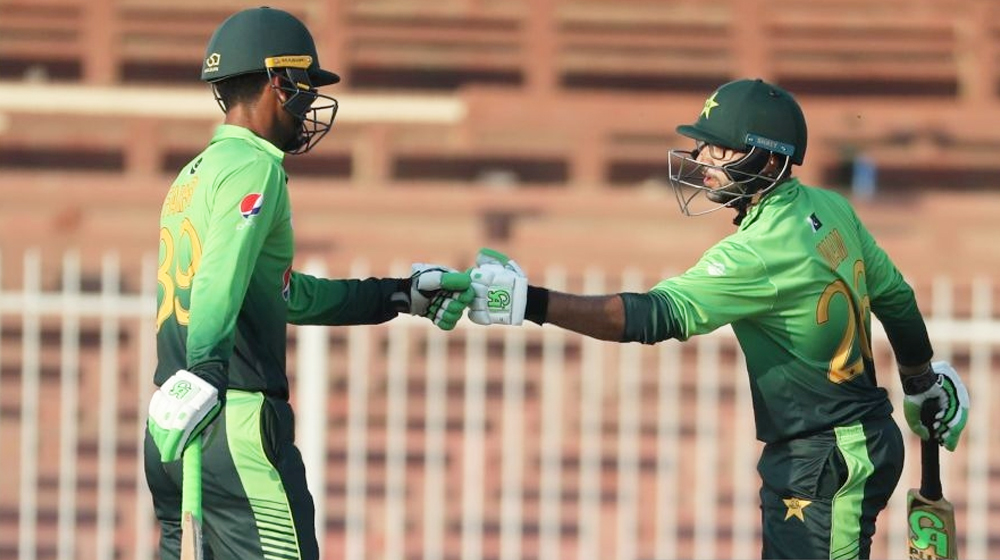 How many times has one heard the phrase, records are meant to be broken? Well, today, it is a bright day for Pakistan cricket as Fakhar Zaman and Imam-ul-Haq have broken the world record of biggest opening partnership.

In the 4th match of the series against Zimbabwe, Pakistan won the toss and elected to be bat first and what followed will go down in the history books.

The duo not only broke the highest opening partnership but also set a number of other records which include:

Additionally, Fakhar Zaman needs only 20 runs to in 3 innings to become the fastest player to 1000 runs in the history of one-day international.

These records are arguably hardest to come by and the duo has made the entire nation extremely proud. Fakhar, who is already the highest run-scorer in T20Is in 2018, has displayed a sumptuous display of clean hitting and aggression.