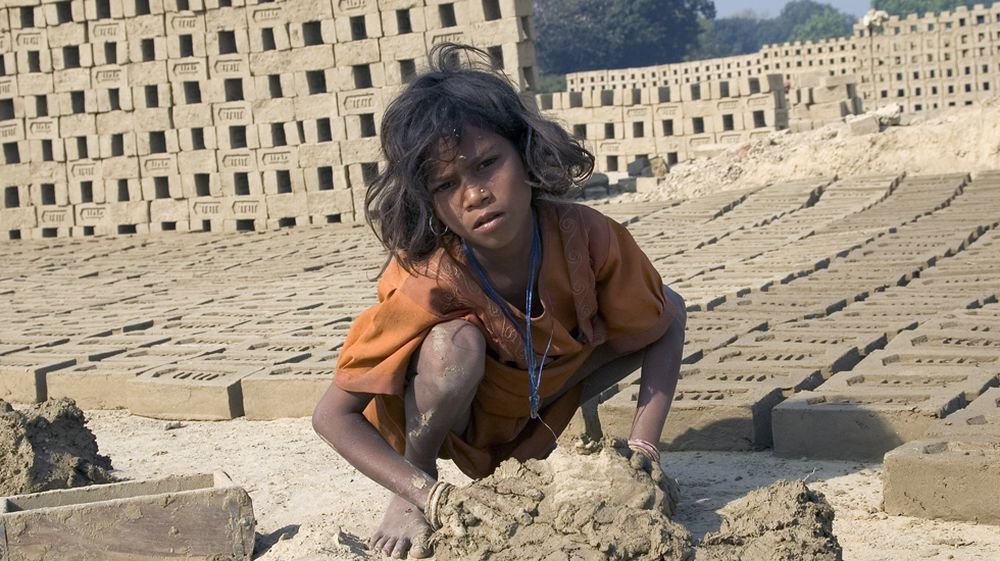 According to the Global Slavery Index 2018, Pakistan is listed as the 8th worst country for modern slavery. The report was prepared by the human rights group Walk Free Foundation, highlighting the factors and conditions that prevent people from going about their lives normally.

Researchers who compiled the index included factors such as a repressive regime and conflicts to arrive at their conclusions.

Among the 167 countries included in the global survey, North Korea was ranked the worst country in terms of slavery. The report also puts Pakistan amongst the top 10 countries where modern slavery is most prevalent:

Many of the countries with the highest estimated levels of prevalence are marked by conflict – Eritrea, Burundi, Central African Republic, Afghanistan, South Sudan, and Pakistan all appear among the 10 countries with highest prevalence.

The report also takes a look at continents and how they rank vis-a-vis incidents of modern slavery. Africa has been deemed the worst when it comes to slavery, followed by Asia.

Furthermore, about 40.3 million people were reported to be affected by modern slavery as of 2016, out of which 71% were women. 15.4 million people (mostly girls) faced a forced marriage. As for the number of people who were forced into labor, the index puts their number at 24.9 million.

According to the report, the countries with the highest ratios of modern slavery are as follows:

The person who headed the Index’s data collection team, Fiona David, had this to say regarding the government’s role in contributing to modern slavery:

Each of these three countries has state-sponsored forced labor, where their government puts its own people to work for its own benefit.

About 8 million people out of India’s population of 1.3 billion are enslaved in one way or the other. It also has the highest number of people who have fallen victim to modern slavery in a country.

About 60% of those affected by modern slavery belong to Nigeria, Pakistan, North Korea, and China. The report further remarked that slavery is a far more widespread problem than the numbers suggest due to the data gaps in Arab countries and other regions as well.

For a detailed report, you can check out the Global Slavery Index.