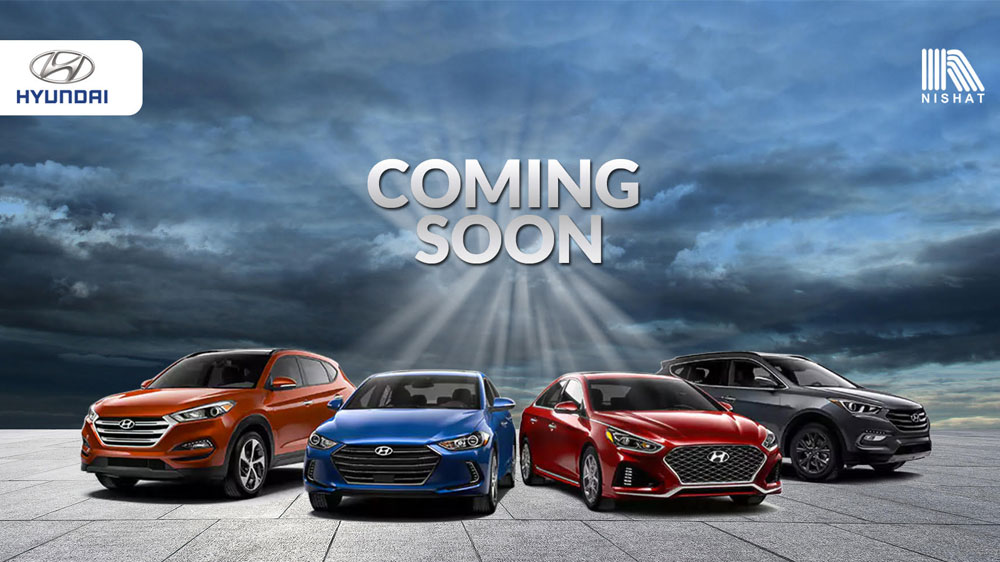 Hyundai will launch 7,000 units of its locally assembled vehicles in Pakistan in March 2020.

Hyundai will launch its locally assembled cars in Pakistan in March 2020. The South Korean company is currently setting up a 66-acre assembly plant in Faisalabad, after partnering with local conglomerate Nishat Group.

Hyundai shared its operational plan with the Faisalabad Industrial Estate Development and Management Company (FIEDMC) recently, announcing the date to launch its vehicles. The FIEDMC oversees activities that are being carried out in the special economic zone of Faisalabad.

Speaking to the local media, Chief Operating Officer (COO) FIEDMC, Aamir Saleemi, said that Hyundai will launch its vehicles in Pakistan by March 2020.

The Japanese-dominated industry is set to see a transformation. Hyundai cars will roll out in March 2020. The company plans to produce 7,000 units in its first year.

Saleemi added that the company will increase its production capacity to 22,000 within three years of launch.

Several globally renowned companies have announced to start their operations in Pakistan after the country announced its auto policy 2016-21. Kia and Renault will also set up their assembly plants in Pakistan to roll out vehicles in the coming years. Hyundai has so far invested $150 million in Pakistan while the total foreign investment stood at $2.76 billion in the financial year 2018.

The incentives and concessions offered under the auto policy have created a favorable environment.

He continued saying that Hyundai will bring new technology to produce fuel-efficient cars to increase its market domination. Teams from Hyundai have started surveying to select the most suited locations for its showrooms as well.