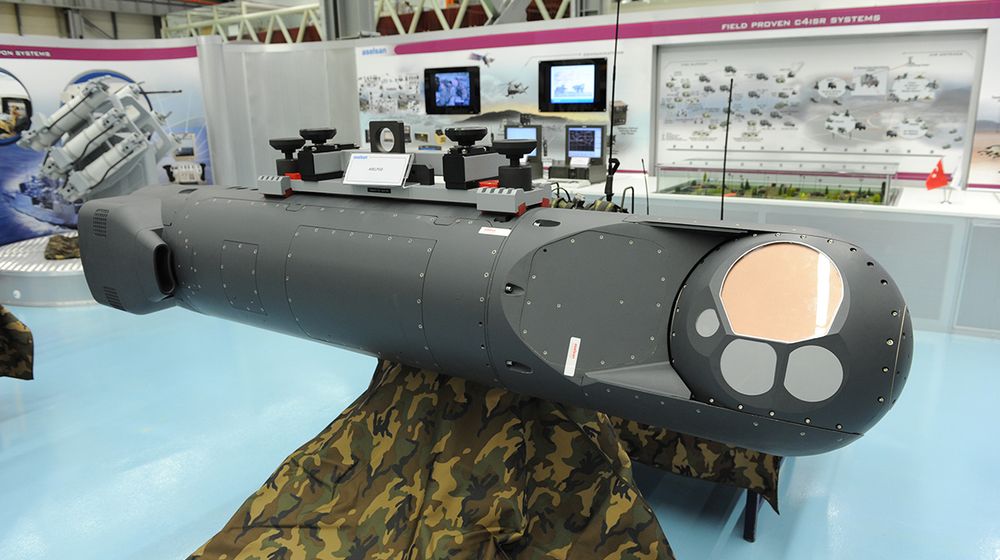 Pakistan Air Force (PAF) had acquired 8 advanced targeting pods – ASELPODS – for integration with the JF-17 Thunder in 2016. This was revealed in the Annual Yearbook of the Turkish defence electronics vendor ASELSAN recently.

The deliveries for the pods took place in November 2016, as well as in February and September 2017, which were received by PAF at the Chaklala Air Base Rawalpindi.

The eight pods are valued at around $25 million. They were integrated into the multi-role fighter jets after undergoing successful testing in 2017.

These advanced targeting pods has equipped Pakistan’s JF-17s with the ability to deploy laser-guided air-to-ground missiles (AGMs) and laser-guided bombs (LGBs) along with ground attack capabilities with precision strike.

There are reports that suggest that Pakistan has ordered more ASELPODS from ASELSAN for $24.9 million. However, the news is yet to be confirmed by the vendor or the PAF.

The ASELPOD system marks the target with laser while monitoring it with a camera; images are sent to the pilot’s screen allowing precision-shots with sensitive ammunition.

The vendor has been providing software-defined radio (SDR) kits to Pakistan during the past 8-10 years or so. With Pakistan signing a number of defence deals with Turkey, ASELSAN is also expected to enjoy a better-than-ever relationship with Pakistan.