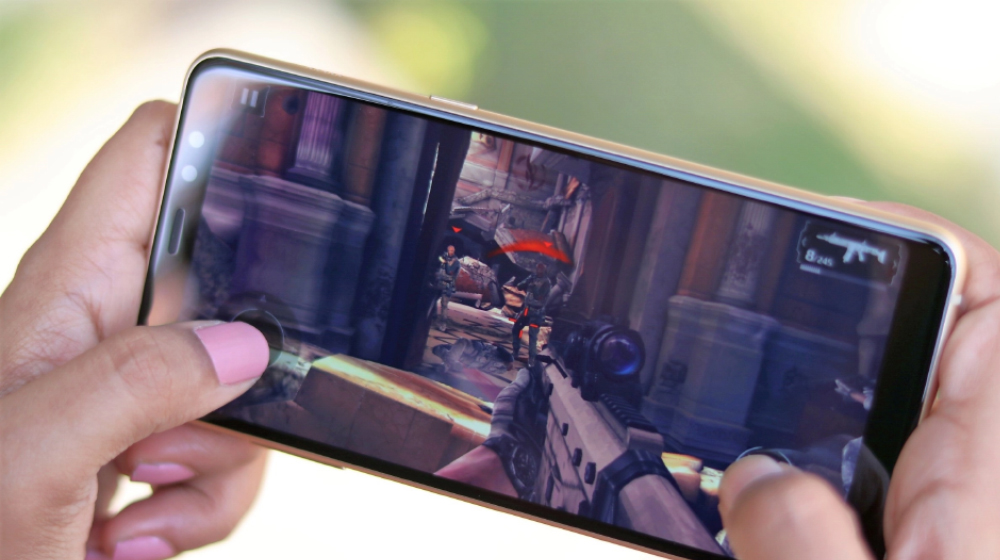 It might be the best and the fastest smartphone the company has ever launched.

Smartphone gaming is looking to be the next big thing as a number of high-end companies are venturing into the industry. Recent reports indicate that Samsung may be working on a gaming smartphone of their own.

Some noted non-gaming brands, such as Xiaomi have also launched their gaming products, including a gaming smartphone called Blackshark and other peripherals. Razer kick-started this market by launching its Razer Phone last year.

Huawei, too, is expected to be working on some sort of gaming device – the Chinese giant already indicated that it wants to improve gaming on smartphones by unveiling its GPU Turbo technology along with the Honor Play.

As for Samsung, a noted researcher who usually leaks Samsung-related news hinted on his Twitter account that the South Korean tech company is working on a gaming smartphone.

For now, that’s all we know. There are no reports on its specifications or what kind of technology it’s going to come with, or when it’s going to launch.

Samsung Galaxy S10 Will Have an On-Screen Fingerprint Sensor

Being a Samsung gaming smartphone, we can expect it to come with the latest, and most powerful hardware available this year. Gaming devices usually have top-end specs to prevent lag or stuttering in video-games. Additionally, these devices are required to have some sort of cooling solution to dissipate heat from the internals.

Also, Samsung is known to make some of the best smartphone displays – the company might equip at least a 90 or 120 Hz display for smoother framerates if it wants to rival the likes of Razer phone.

Other than that, the company is also set to launch its Galaxy Note 9 flagship in August this year. You can check out its pictures here.