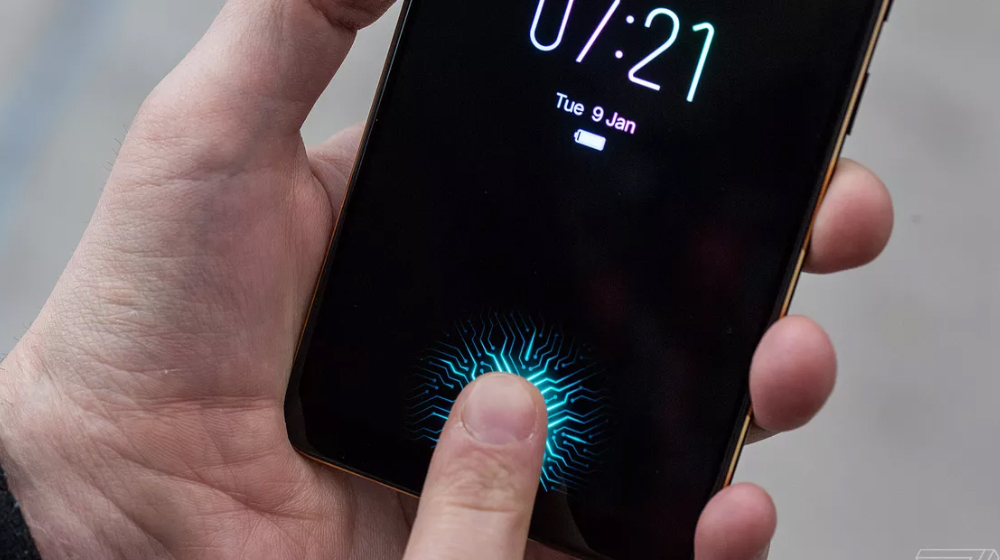 Galaxy S10 will feature a new type of in-display fingerprint sensor, that might be the best one yet.

Samsung is set to launch the Galaxy S10 with an on-screen fingerprint scanner, and according to reports, it’s going to use ultrasonic technology that might be better than similar regular fingerprint sensors seen in some recent flagships.

Though the feature is still new, it is already available in newer 2018 flagships such as the Vivo NEX S and Xiaomi Mi 8 Explorer Edition.

Samsung is going for an ultrasonic mode for capturing fingerprints because it’s faster than optical ones, it fires high-frequency acoustic waves to read a surface and does not let dust or grease come in its way.

DJ Koh, Samsung’s head of mobile recently held a conference with Galaxy fans in Wuhan, China, as reported by ShungNin on a Chinese social network. Koh, reportedly, implied that the company’s upcoming Galaxy S10 will come with an ultrasonic sensor instead of an optical one under the screen.

Later, Ming-Chi Kuo – a well-known Samsung analyst – also said that Samsung’s 10th Anniversary flagship is going to have a newer ultrasonic reader, and it will be used in two out of three S10 variants. Much like Apple’s upcoming iPhone, the Galaxy flagship is also being split into three variants comprising of two larger, 6.1-inch and 6.4-inch S10’s and a cheaper 5.8-inch model.

Reportedly, the 6.1-inch and 6.4-inch variants will be the only ones equipped with ultrasonic in-display fingerprint readers. According to previous rumors, the 5.8-inch budget version will feature a side-mounted fingerprint sensor instead.

The optical readers on Mi 8 Explorer Edition and Vivo’s NEX phones work great but still face some problems in some situations. Samsung’s iteration might be the best one yet, as the company is known to have launched some of the best, well-rounded devices in the past.