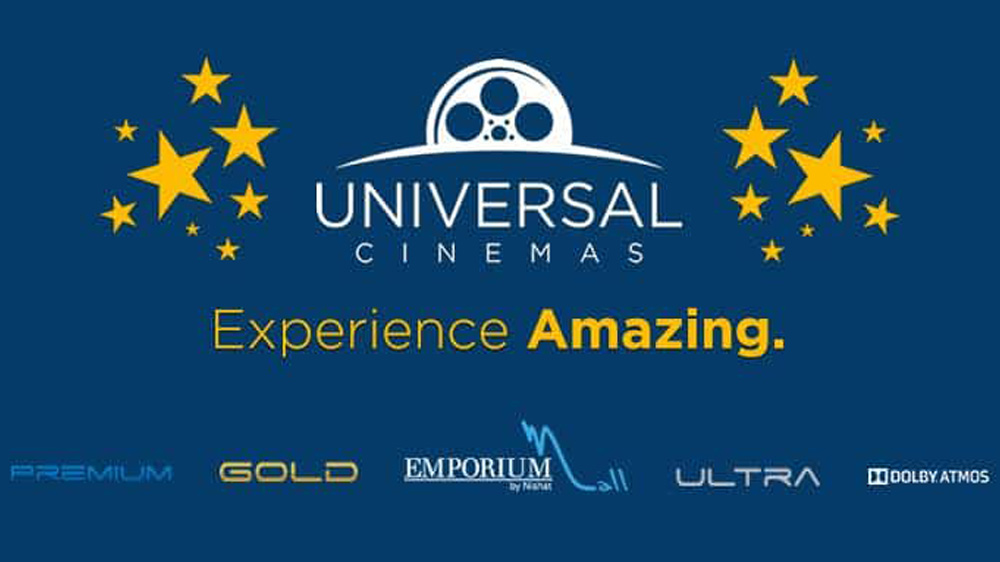 In a notification sent to the Pakistan Stock Exchange (PSX) on Thursday, Nishat Chunian announced it was divesting its entire 100 percent stake in its subsidiary NCEL condition to approval of the general meeting of the company and regulatory approvals.

It also said the business of NCEL wasn’t directly related to its core operations, hence it decided to divest its entire 100 percent shareholding in the latter whereas no details were shared as to who the acquirer was and the price at which NECL has been sold.

Nishat Chunian  also quoted that this information is not price sensitive at all
as NCL’s script at the bourse was trading at Rs 51.15, up by 0.08% with a turnover of 92000 shares.