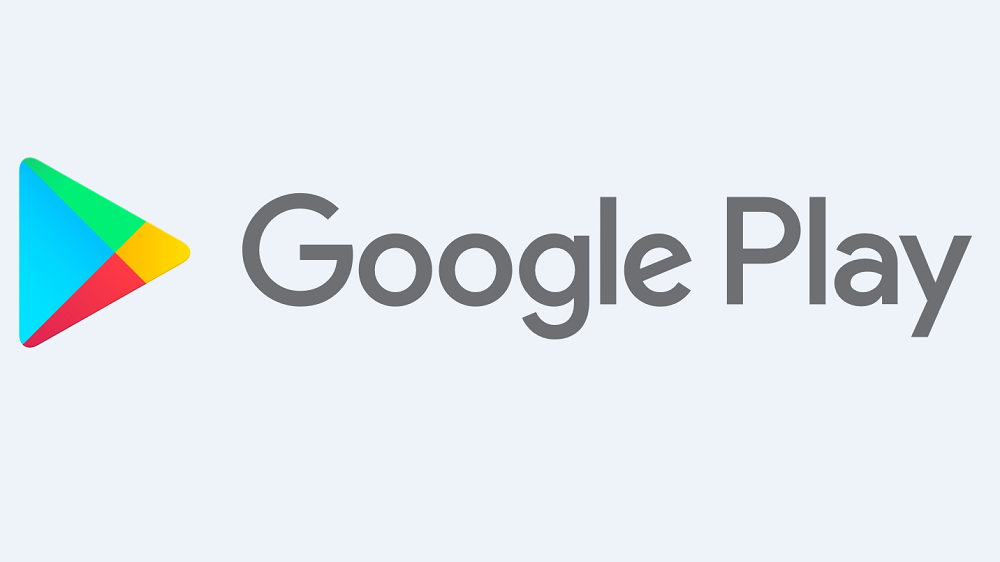 Google is putting a blanket ban on crypto-miners and inappropriate/low-quality apps on Play Store.

Google no longer welcomes cryptocurrency miners on the Play Store. The company has updated their privacy policy to keep their app platform secure from malicious software developers.

According to their July update to Google’s Developer Policy Center, users who have apps to manage cryptocurrency accounts will not be banned, however, crypto-miners wouldn’t be available on the Play Store anymore.

Smartphones don’t have enough power to be an optimal device for crypto mining but the real issue is crypto-jacking, which is when a hacker uses someone’s phone or PC to mine cryptocurrency.

The new ruling is a follow up to their previous set of restrictions, which were implemented in April over Chrome Web Store through an extension associated with cryptocurrency. This was due to hackers spreading unsafe content using Chrome extensions.

This policy is another step forward to ensure that users’ personal data is not at risk, and they can freely use Play Store’s services.

Other Features Added With Update

There are a few other additions in the update as well. The Play Store will now ban any app that is advertised for children and contains inappropriate content or prohibited adult themes. This step is most likely due to YouTube’s “Elsagate” controversy about a children’s cartoon channel that displayed inappropriate content.

Google has also decided to get rid of apps that are low quality, or under-developed apps that are a cheap rip off of other popular apps with no significant changes/differences. Some apps even appear multiple times in searches and have misleading titles, which are only meant to serve ads. These will also be taken care of.

In addition to the rules mentioned above, Google Play will also be banning any app that sells firearms, ammunition or explosives.