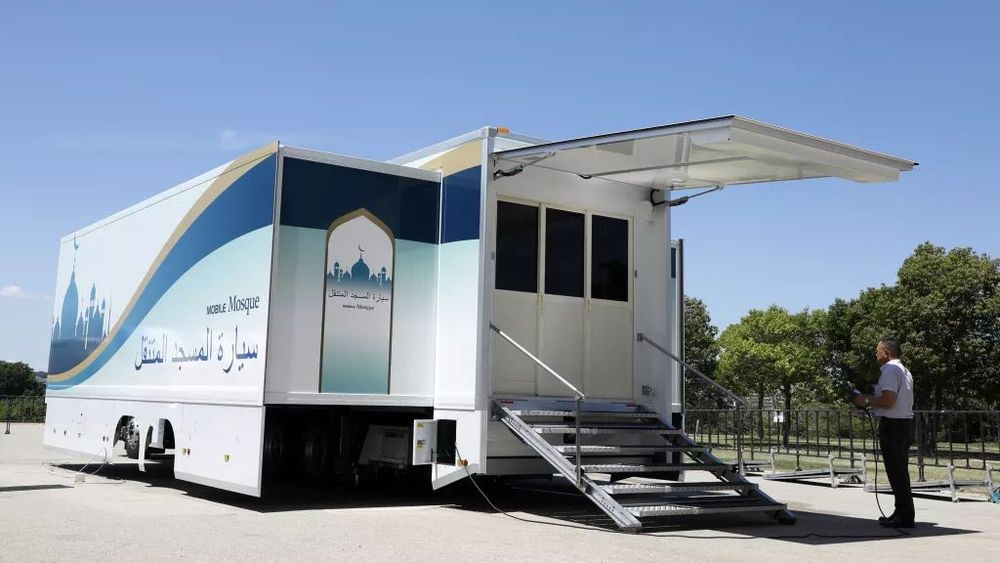 Take a look at the mosque on wheels that was recently unveiled in Japan.

A company in Japan has built the Mobile Mosque to facilitate the Muslims who will visit the country in the 2020 Summer Olympics. The mosque on the wheels can accommodate as much as 50 worshippers at the same time.

The Muslim population in Japan is between 100,000 and 200,000, quite low compared to the total population. This means that the country lacks mosques or other places for worshiping or praying.

The Mobile Mosque will facilitate the Muslims attending the event by giving them a place to worship. The truck which serves as a mosque even has a water basin where the Muslims can perform ablution before praying.

Why the Mobile Mosque was Developed

A Tokyo-based company worked on the project that will ultimately serve as a mosque for Muslims. Yasuharu Inoue, the Executive Committee Chairman of the Mobile Mosque project, says:

The idea of religion in Japan can be a bit complicated. But as an open and hospitable country, we want to share the idea of omotenashi (Japanese hospitality) with Muslim people. That is why we developed the Mobile Mosque.

You can take a look at this video to see how the Mobile Mosque works:

Here is another glimpse of the truck as its sides slide out to double the width. 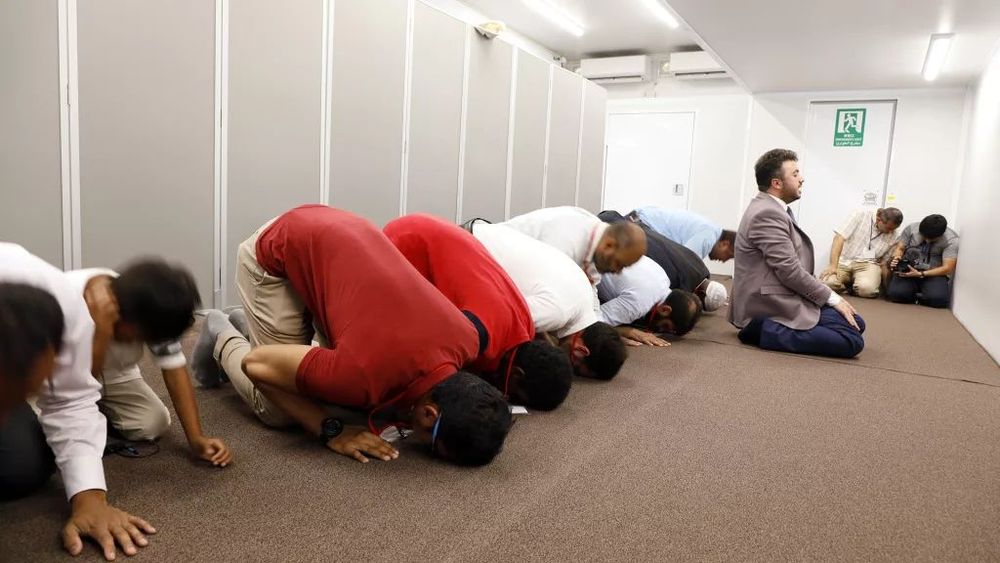 The 22-tonne modified truck was unveiled earlier this week and a group of Muslims prayed inside it as well.