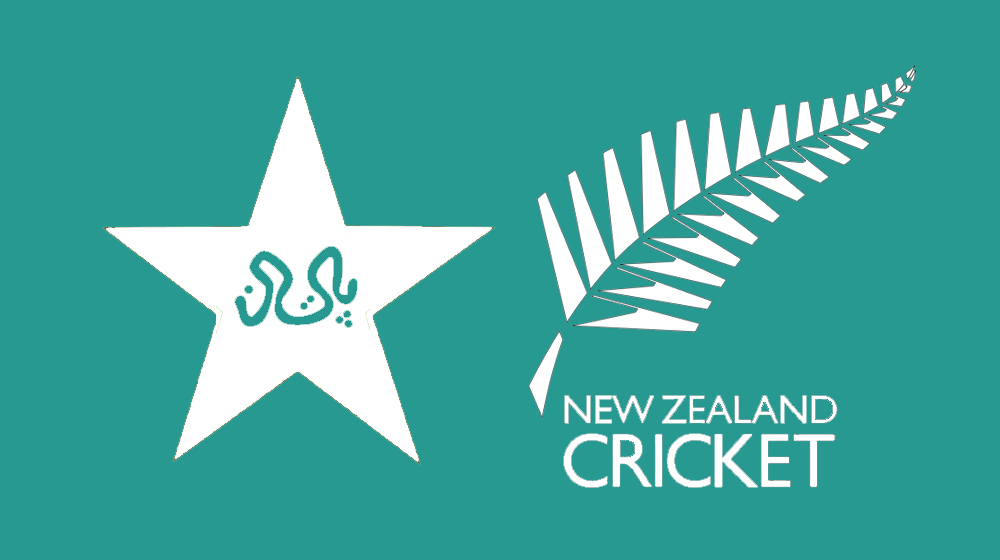 The revival of international cricket in Pakistan seemed imminent after Pakistan Super League (PSL) finals were played on home turf. However, New Zealand has delivered a huge blow to those dreams by declining to play an away series against Pakistan.

According to local media reports, Pakistan were supposed to play a T20 series against Black Caps later this year but what would have been New Zealand’s first tour in 15 years to Pakistan, won’t be happening.

At the end of the day it came down to following the advisory and the security reports we’d obtained.

There’s no doubt they (Pakistan Cricket Board) are disappointed. I think they saw a tour by a country like New Zealand as being a great precedent for them to start to build an international programme back in Pakistan.

The chairman also claimed that it was not an easy decision as they have always maintained good ties with Pakistan. He said that he hopes that Pakistan board can understand and accept the decision.

The Black Caps last visited Pakistan in 2003, a tour which was also subjected to a terrorist incident which ended the tour prematurely.

In response to whether New Zealand players themselves were willing to come to Pakistan, Greg replied:

I think that probably would have been difficult for a variety of reasons. We fortunately didn’t get to the point where we had to have those discussions.

We’re very sympathetic to the plight they find themselves in, we’re a member of the ICC, we’re very aware that the ICC are trying to facilitate more international cricket in Pakistan and we’re very supportive of that.

This is a massive development as Pakistan Cricket Board (PCB) were relying heavily on New Zealand to cooperate. Although it does not seem like a huge problem as of yet but it can create a ripple effect, which would spill water on all the progress PCB has made in recent times.