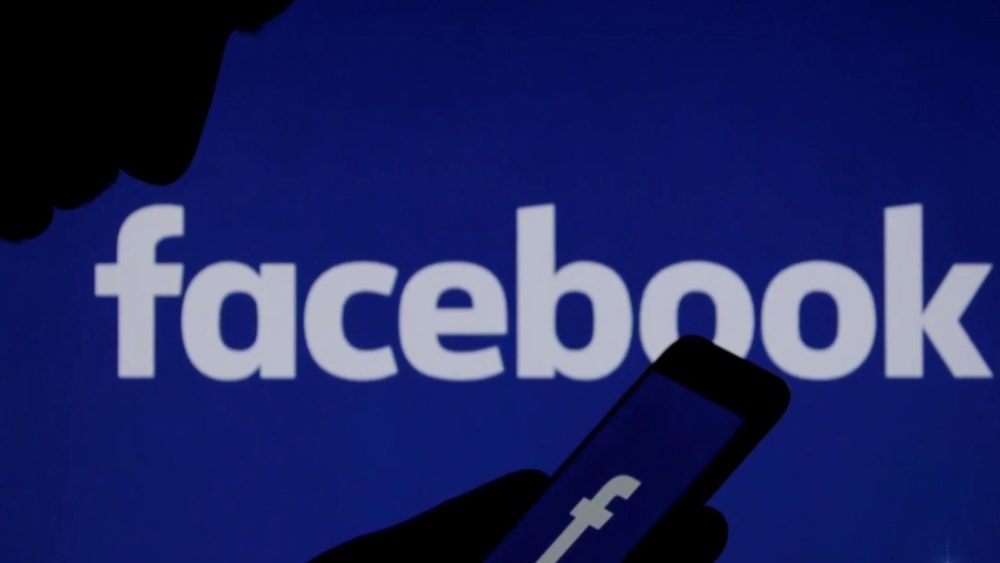 Ads will get a lot better (or worse?) on Facebook soon.

Facebook is being fashionably late in the ad business again with its launch of playable ads. The ads, as their name indicates, will allow users to try out an app or game’s demo from the ad itself before installing it.

The feature should be viewable by users across all markets. These ads are important for app developers because, apart from convenience, it also gives users a better idea of what to expect from an app, compared to mere trial-and-error. 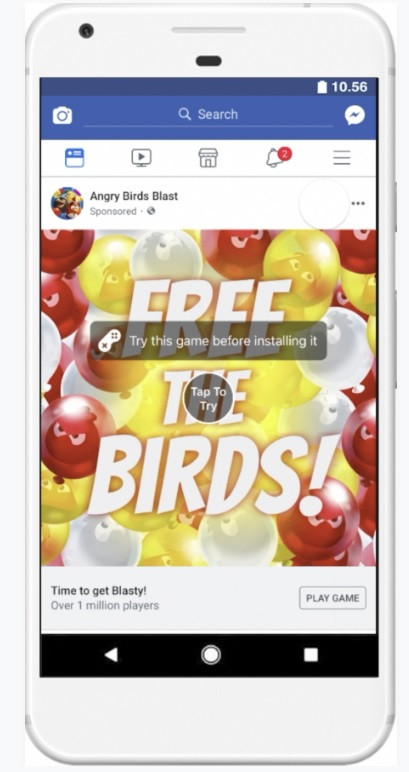 As a result, users who install the app are less likely to get rid of it within the first few hours. It is more than just a theory though, as Bagelcode, which tried playable adds during testing saw a 3.2 times higher return on ad spend (ROAS) on Android, as well as 1.4 times on iOS.

Rovio, for its part, saw a 6 times increase in clickthrough-rate to its website, compared to normal video ads.

That’s not all. as Facebook is also introducing two new ways to bring more value to marketers: retention optimization and value optimization.

The former helps target users who use the app more than a certain amount of time after an app install. It helps direct ads to people who are more likely to return to an app, compared to those who are not. As just 5 percent of people return after 30 days of downloading, this feature could be vital.

Value Optimization helps identify users who are spending more money on an app, and find a way to reward them so that they remain loyal. The new features could certainly give Facebook an edge when it comes to targeted ads, however, whether all of this is really good for users is debatable.