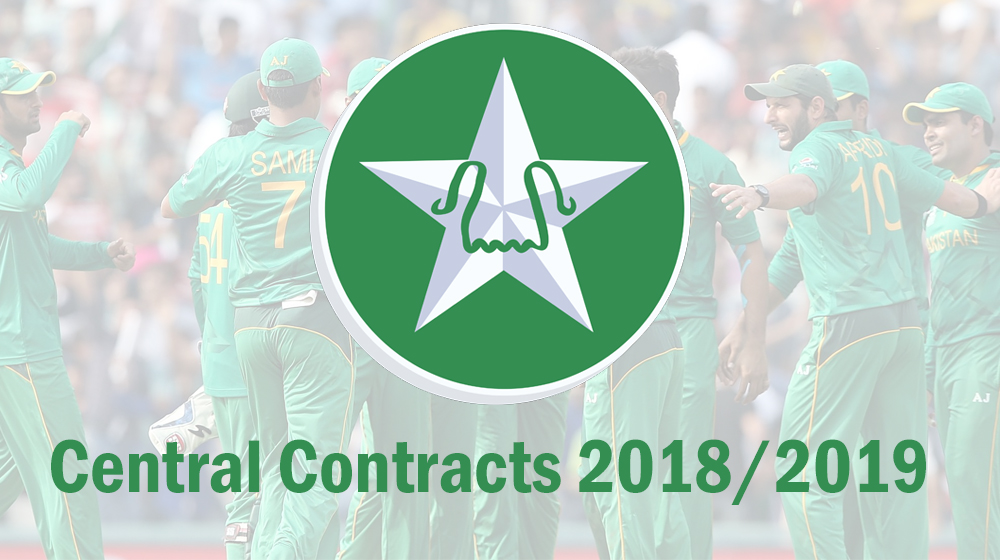 The Pakistan Cricket Board (PCB) has always maintained a high number of players who are offered central contracts. However, in a new development, the board has decided to shift things around.

PCB decided to reduce the number of players from 35 to 25, in order to increase the salaries for the players who will be issued central contracts.

Previously, players were offered a maximum of Rs. 0.5 million as a monthly retainer fee. The updated contract details are as below:

According to the official details, only one player has been demoted from Category A, which is Mohammad Hafeez. Babar Azam will make space for Hafeez in Category B as he is promoted to the highest tier.

This is not a surprise move as Hafeez is slowly but surely falling out of the Pakistan squad — his bowling action, age and ability to perform at the highest level are all a factor. Whereas the future of Pakistan cricket lies at the feet of Babar Azam, who is one of the top-ranked batsmen in limited overs cricket.

Shadab Khan and Fakhar Zaman are also expected to be promoted to higher categories.

The complete list of players will be announced in the coming weeks. The list of players was finalized by a four-member committee comprising of chief selector Inzamam-ul-Haq, head coach Mickey Arthur, Pakistan captain Sarfraz Ahmad and PCB Director Cricket Haroon Rasheed.

It remains to be seen whether PCB will also increase the per-match fees for each player as well or not. Furthermore, the individual and team bonuses are also expected to be revised.

The full contract details will be updated as soon as PCB releases the information to the public.