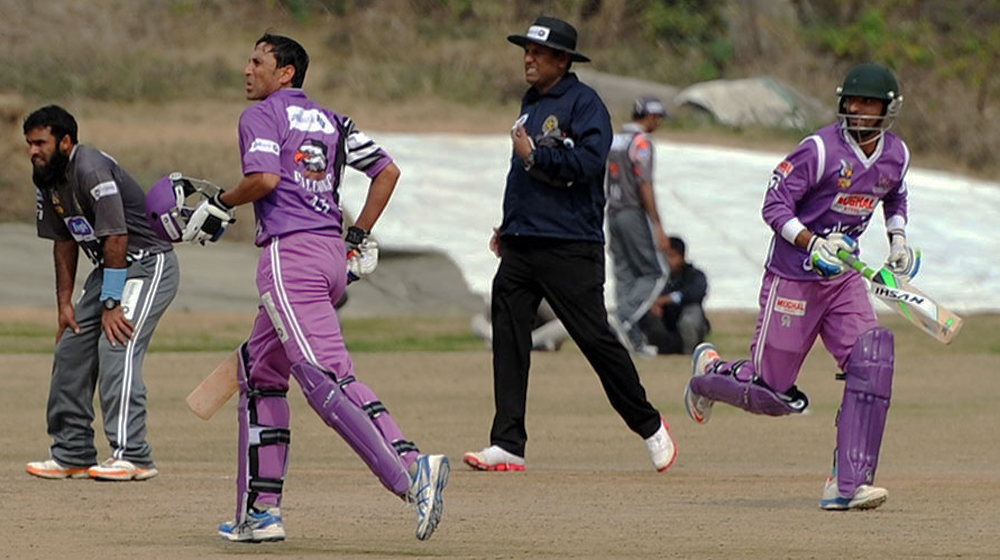 There’s no doubt that Pakistan Cricket Board (PCB) has amped up its efforts to improve the financial standing of its players. After cutting down the number of central contract players, PCB improved the match fees for the remainder of the international players.

Now, the cricket board has decided to offer better packages for all the players participating in the Quaid-e-Azam trophy and other domestic tournaments, a PCB source has confirmed.

The complete information regarding per match fee for domestic players is as follows:

Prize pools have also been revised by the PCB and are now worth as shown below:

PCB has also announced the schedule for the domestic season for year 2018-19. The dates are mentioned below: