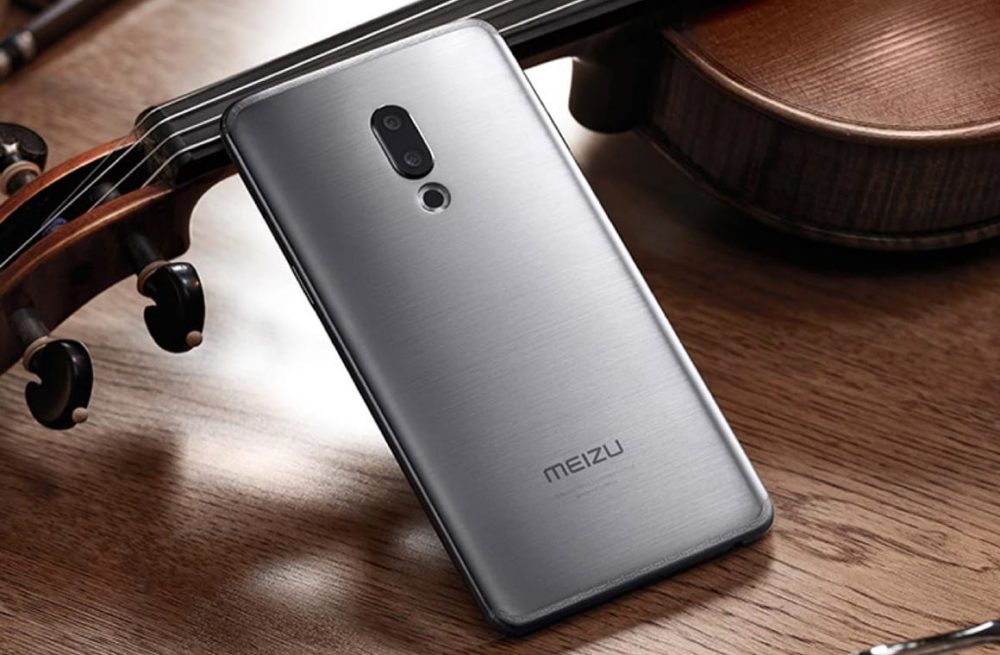 Meizu has been the underdog in the Android smartphone market for quite a while now, releasing some impressive products that cost almost half of what the big players offer.

Today Meizu has announced 16 series with Meizu 16 and Meizu 16 Plus. Let’s take a look at what they bring to the market.

On the display front, the Meizu 16 sees an upgrade to an 18:9 aspect ratio and thankfully, for those of us who don’t like a notch taking up space on the top, there’s no notch.

The screen size is 6.0-inches, having a resolution of 1080×2160, which puts it around 400ppi. The panel is Super AMOLED meaning that combined with that resolution, the phone should provide a great viewing experience.

The larger 16 Plus comes with a 6.5-inch display with the rest of the stuff staying the same for the display. 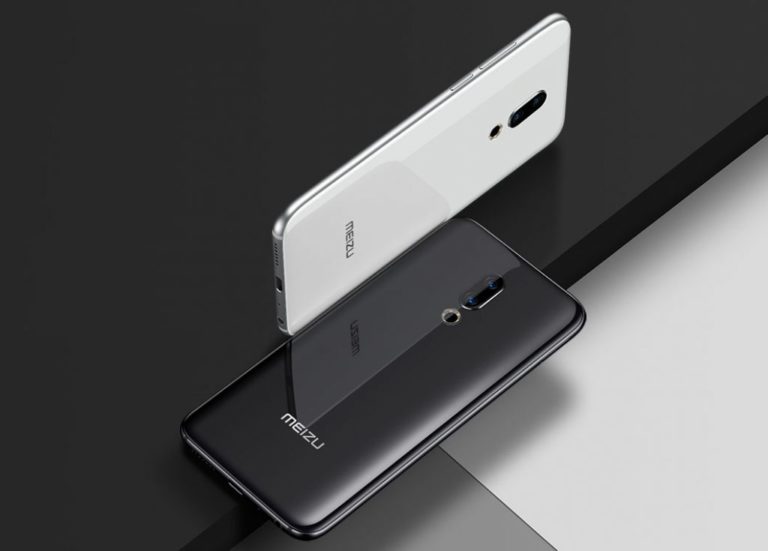 The display also has another thing going for it with an in-display fingerprint scanner. Meizu claims that the in-glass fingerprint scanner has recognition speeds of 0.25 seconds and a success rate of 99.12%. That’s an oddly specific percentage of success but only using the phone personally will attest to that.

The internals of the phone is where the Meizu 16 really shines. It comes with a Qualcomm Snapdragon 845 octa-core chipset. There are two options available from which you can choose from, a 6GB variant and an 8GB variant. Storage also starts at 64GB with options going all the way up to 128GB and 256GB. There’s no microSD card slot so you’ll be stuck with whatever storage option you go with.

Both phones feature the same storage and RAM options but at varying prices (mentioned at the bottom).

Meizu 16 siblings also have a new liquid cooled copper tube cooling system inside to keep it nice and cool during intense gaming sessions or intensive usage.

You get dual rear-facing cameras on the Meizu 16. One is a 12MP sensor with a f/1.8 aperture whereas the other one is a 20MP sensor which is only used for portraits. The main 12MP sensor also incorporates four axis OIS and dual pixel PDAF. On paper, this makes the Meizu 16 a good option for taking low light photos. 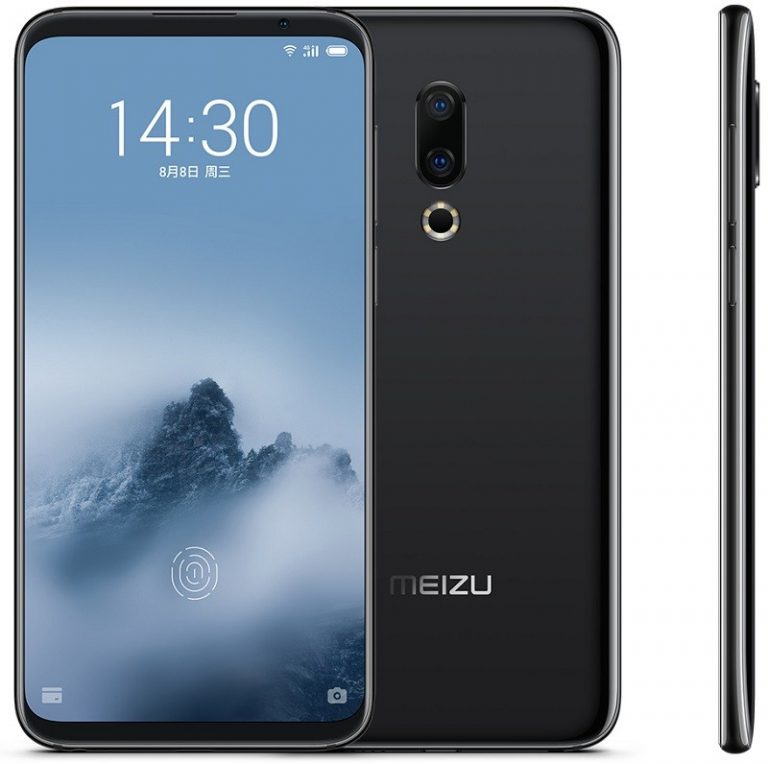 The front facing camera is a 20MP sensor with Meizu’s ArcSoft’s beauty algorithms.

Cameras are also the same on both Meizu 16 and 16 Plus.

The smaller Meizu 16 comes with a 3,010mAh battery while the 16 Plus has a 3,640mAh battery. As for the pricing, it varies by phone and RAM/storage options: