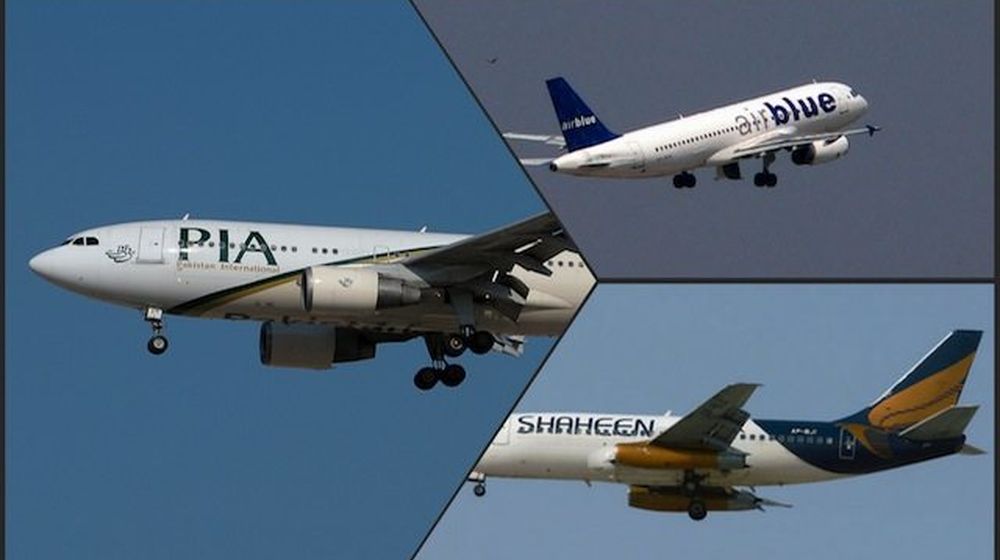 Pakistan International Airlines’ (PIA) flight reservation and boarding systems, including Sabre and other internal portals, went offline for four hours due to an electrical fault. During this time, PIA communication was cut off from rest of the world and two international flights were delayed.

Source told ProPakistani that an electric cable supplying power to PIA data center Karachi caught fire at about 11 am on Tuesday. Due to the fire, electricity supply to the data center was cut off. Due to the abrupt cut in power supply, all internal and worldwide portals went offline. PIA managed to route an alternate power supply at around 2 PM but the system came online after 3 PM.

“PIA contact with rest of world was cut because its systems and portals were offline. Due to the electricity blackout, PIA online flight check-in and booking system Sabre was also down,” the source told.

In the absence of the online system, PIA flights from Islamabad-Paris-Barcelona and Islamabad-London were delayed for hours. Passengers had to suffer as the ground staff was also confused and could not provide any information.

At first, PIA spokesperson blamed Karachi Electric (KE) for the cable fault. But KE clarified that PIA was provided uninterrupted electricity during that time claiming that the damaged cable was PIA’s responsibility and not under KE’s control.

A statement issued by PIA spokesperson revealed that due to the electric supply failure internet reservation and check-in system was down for a few hours. During this, PIA ground staff switched to manual boarding to overcome the situation.

“After the repair, PIA systems came back online and the system has been working properly since then,” the spokesperson told.

During 2018, PIA’s Sabre system has gone offline multiple times and not only delayed PIA flights delays but has also affected the sales of tickets. PIA reservation system was provided and maintained by an American company.