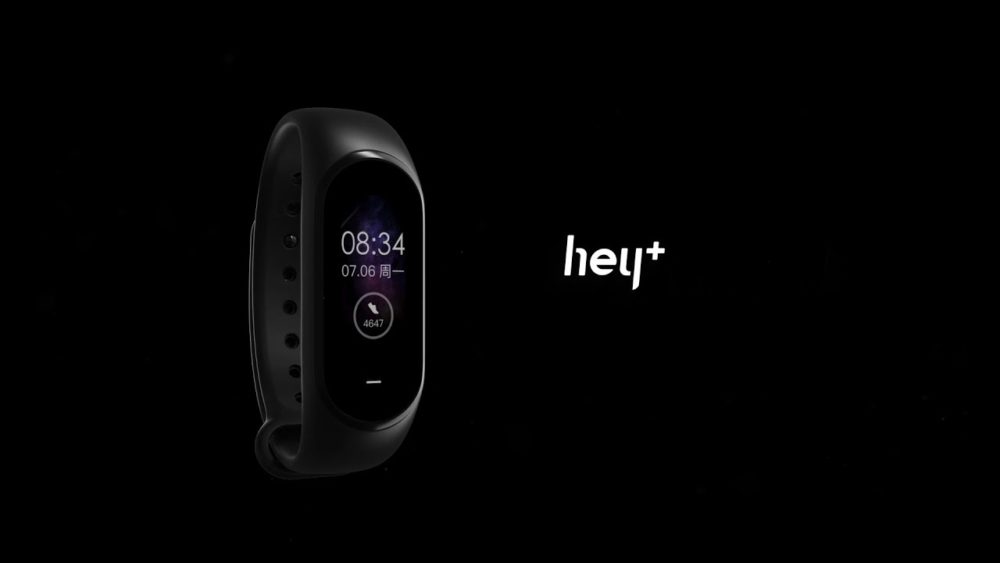 A real upgrade over the Xiaomi Mi Band 2.

If there’s one thing Xiaomi does best is make cheap smart or fitness bands that actually work as advertised and provide some excellent value for the money. The company recently launched the Mi Band 3 which saw some major improvements over its predecessor.

The latest entrant into the smart band market comes from Youpin, Xiaomi’s sub-brand, which improves over the Mi Band 3 which was only launched a few weeks ago.

The Hey+ smart band has a larger 0.95-inch OLED screen sporting a resolution of 240×120 pixels which comes in at 282 PPI. The display is also colored, unlike the monochrome displays on the Mi Bands. The larger display allows you to see incoming calls and reject them and also display text messages. Support for up to 300 characters is available. You can also reject calls and read app notifications and messages on the new colored touchscreen. 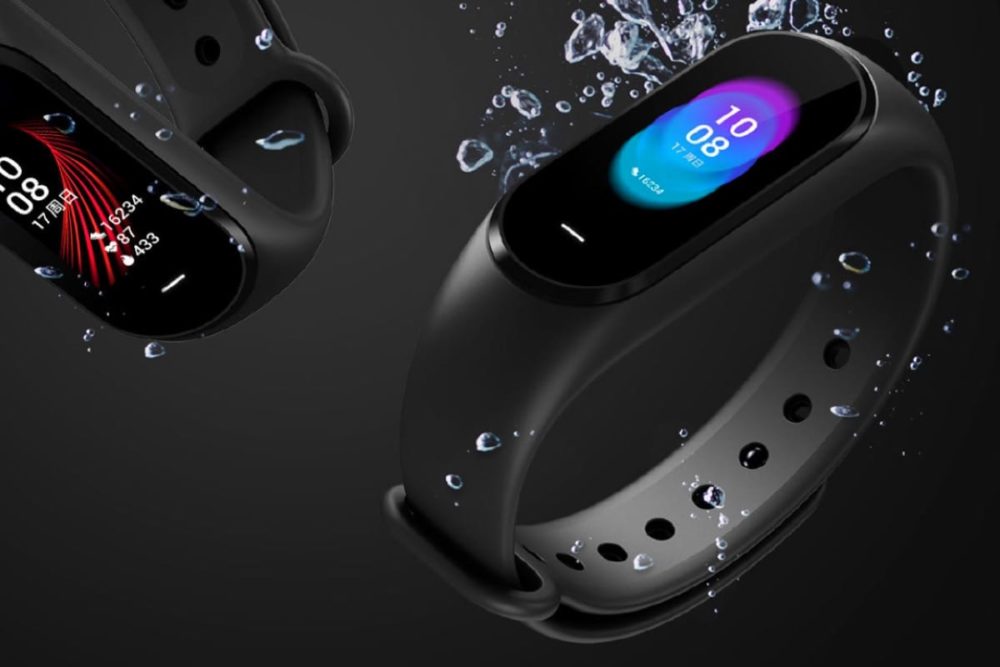 NFC connectivity also comes by default whereas with the Mi Band 3 there is a separate variant for NFC. Weighing in at just 19.7 grams the Hey+ is also light enough to wear the band for extended periods of time. 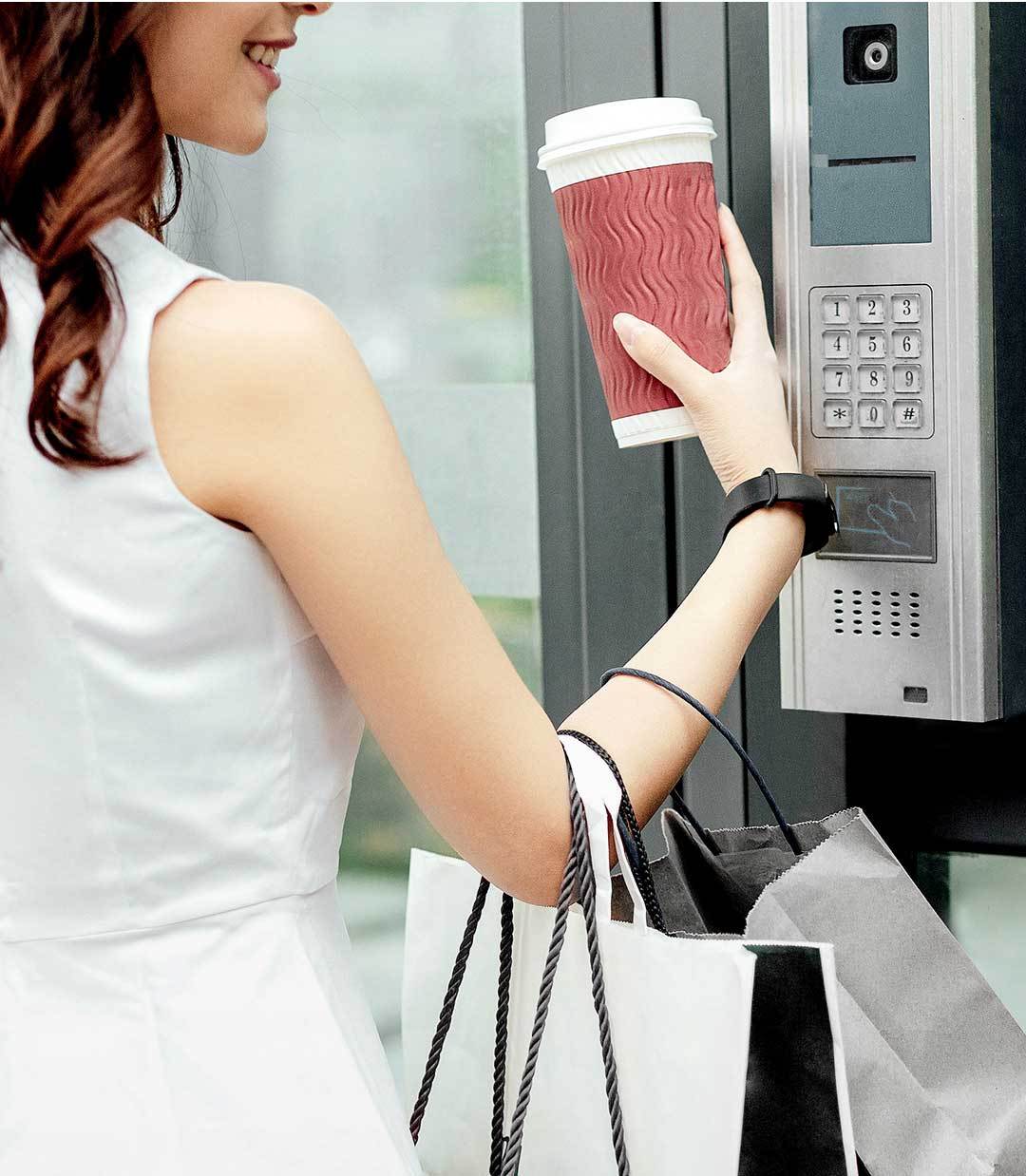 The battery capacity is 120mAh which can give up to 18 days of usage time, slightly less than the Mi Band 3 but the Hey+ does have a larger display and more pixels to deal with.

The battery is estimated for a use of 50 daily notifications daily, two alarms, measuring the heart rate three times and 1 hour of activity tracking. If you find yourself not using any of these features, you can squeeze even more battery life out of it. 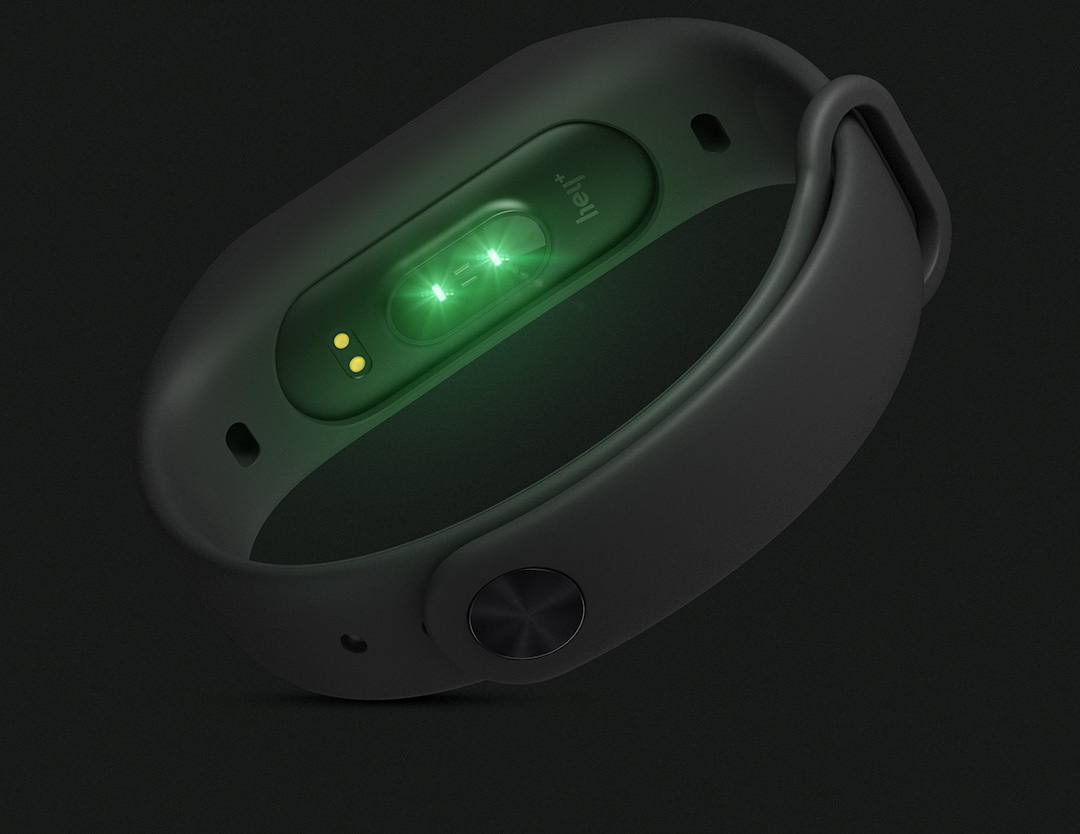 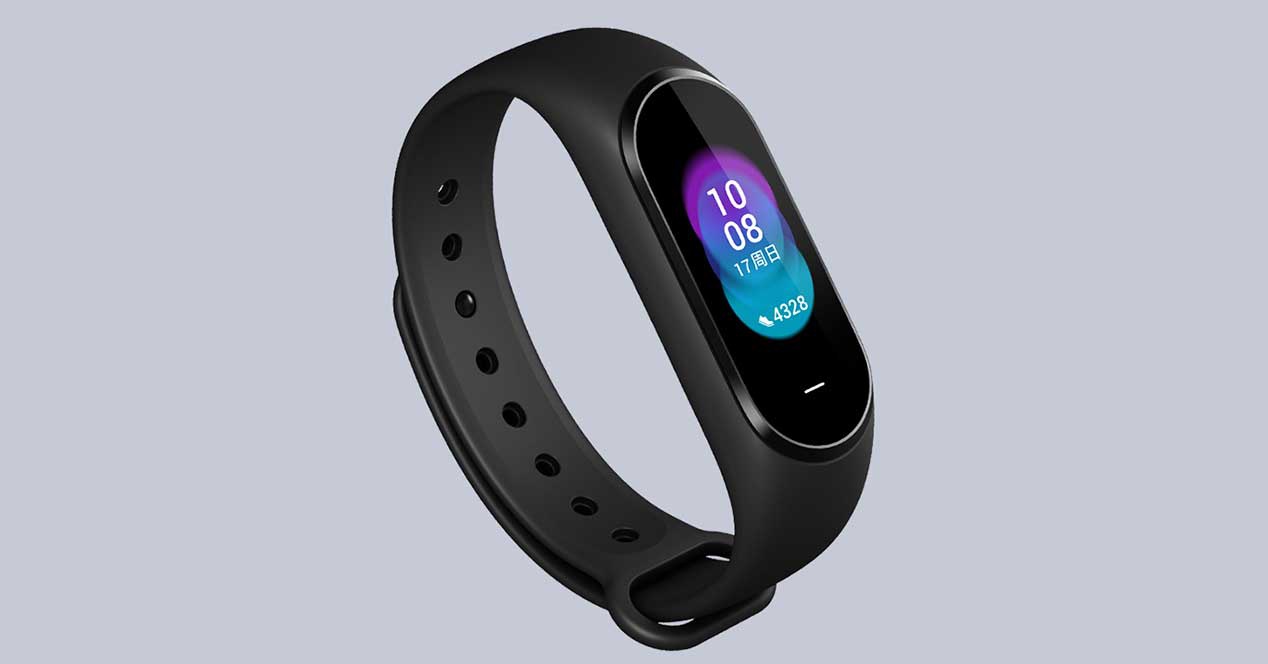 The Hey+ is priced at 229 Yuan (~PKR 4,150) and is expected to go on sale on 20th September and is currently only available in China with no word of availability in Pakistan.